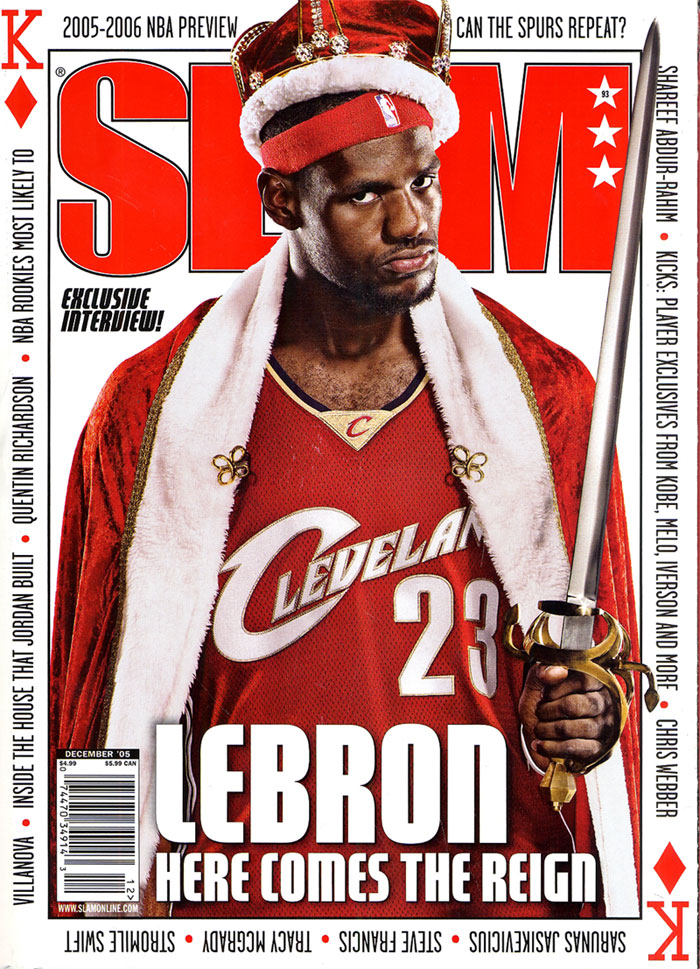 In scoring 29 of his team’s final 30 points en route to 48 points and a decisive Game 5 Eastern Conference victory over the Pistons, LeBron James ushered in the greatest NBA playoff performance since Michael Jordan’s legendary “flu game” in 1998. Even better, you can log on to Youtube and watch a condensed version of the carnage whenever you need be reminded why you love this game. Though they haven’t made much off-season noise, the Cavs, with their one mega star and consistently good team defense, pose just as good a threat to get back to the Finals as any other team in the conference. In fact, I’m going to go out on a limb and be the only person to pick them to repeat as conference champions. I’m not picking them because I’m trying to be different. I’m picking them because doubting LeBron is never a good idea, especially with the King’s renewed focus and jumpshot.

The Celtics will contend, but I don’t see them making it to the finals. Too many health/depth (hepth?) concerns.

The Pistons and Heat, though playoff-bound, are too old to truly turn back the clock. It doesn’t help Detroit’s cause that Flip Saunders, a coach who has never been able to find the clutch, still sits in the driver’s seat.

If healthy, the Wizards, Nets and Raptors will play semi-attractive ball and round out the East’s top 8.

Off season acquisitions Zach Randolph and Rashard Lewis will put up numbers for the Knicks and Magic respectively, but neither will prevent his team from failing to make the postseason.

The Bucks, Hawks, Bobcats, Sixers and Pacers will comprise the basement and jockey for lottery position.