Enes Kanter: ‘I Don’t Know Why They’re Shutting Me Down’ 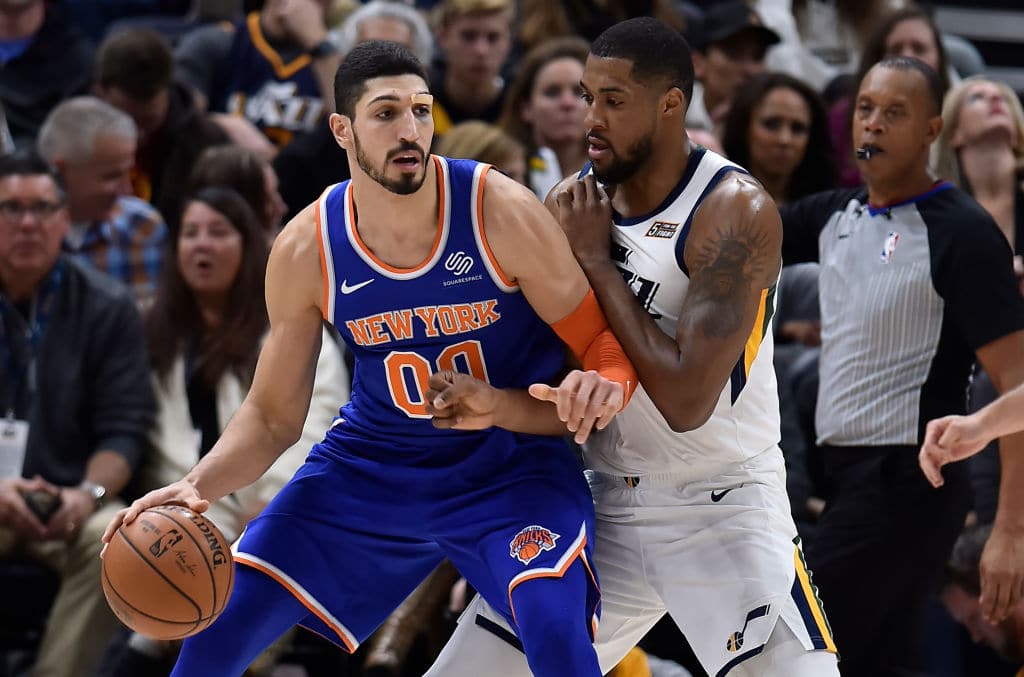 Enes Kanter can’t understand why the New York Knicks are “shutting” him down so early in the season.

Enes Kanter wonders why #Knicks are "shutting me down so early'', pained by being Luke Kornet's caddie https://t.co/UUSxTLS1fh

Kanter, 26, says the lack of playing time is ruining his goal of becoming an NBA All-Star this season.

“I just want to play basketball and help my team win. On the bench not on the bench, cheer for my teammates and try to stay positive, but I don’t know what the situation is. I don’t know why they’re shutting me down this early.”

The last time Kanter made a trade demand was his final season in Utah in 2014, but he stopped short of that Saturday night. His contract is expiring and the writing is on the wall. Five games into the season, the Knicks yanked Kanter for raw rookie Mitchell Robinson.

“I understand we want the young guys to get better, but it’s very painful to watch it out there,” Kanter said. “I’m essentially positive and try to help the young guys get better. It’s too early in the season to shut me down. My goal this year was to go out and be an All-Star, but now look at the situation.”