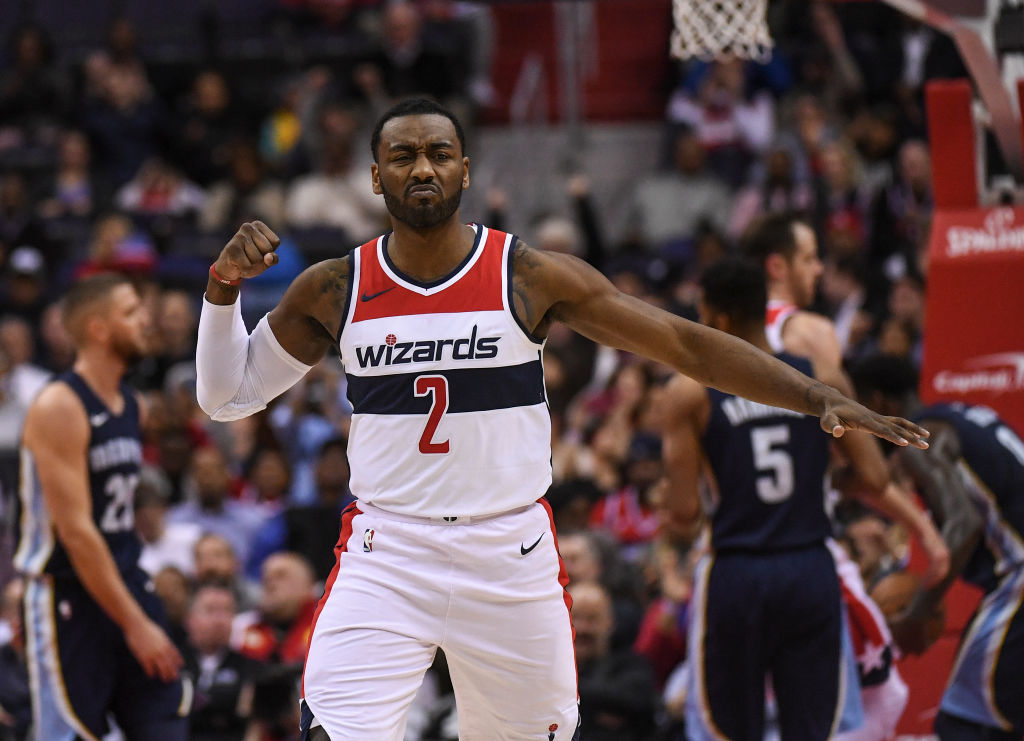 Seen as one of the game’s best playmakers prior to tearing his Achilles tendon last February, Washington Wizards point guard John Wall is looking to return to prime form in the 2020-21 season.

Wall hasn’t played an NBA game since Dec. 26, 2018, spending the better part of the last two seasons rehabbing his torn Achilles. However, after taking part in a pickup game hosted by Brooklyn Nets forward Kevin Durant, there’s excitement about Wall’s readiness to play after he showed off his explosiveness while competing against other NBA players.

Prior to the NBA’s hiatus, Wall was already taking part in fullcourt scrimmages with the Wizards and video surfaced of him looking in-shape and locked-in during open runs at the beginning of October.

Wall, a player whose speed in the open court was a major factor in his ability to dominate, showing that he’s in great shape is encouraging. Him revamping his 3-point shot in an era where perimeter shooting is more important than ever further demonstrates that the oft-criticized point guard has been focusing on returning to the court better than ever.

According to Miller, Wall says he feels “young.”

“I hooped today and I told [McLean] I didn’t even feel like I played today,” he said. “You know, that’s the most important thing to me just locking in to have my body prepared for a whole season no matter how many minutes I play.”