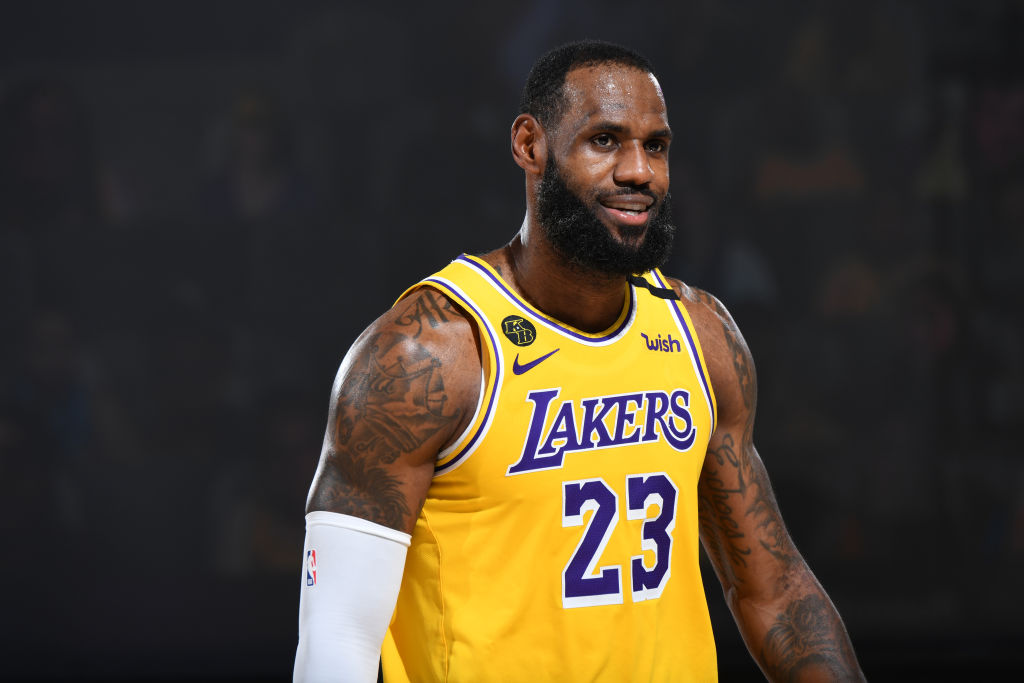 LeBron James is undeniably one of the best basketball players to set foot on the court but has he been great for so long that we have started to take that for granted? Los Angeles Lakers head coach Frank Vogel seems to think so.

“I think the media and maybe the fans are taking [him] for granted but we don’t take it for granted in-house here.

Our coaching staff, front office and his teammates, we all really understand appreciate how special his performances are and what he brings to the table.

We definitely don’t take that for granted.”

It’s no surprise that the Lakers organization appreciates his special performances. In his first-round matchup against the Portland Trail Blazers, James averaged 27.4 points, 10.2 rebounds, and 10.2 assists per game while shooting an efficient .600 from the field and .464 from three.

For a team that has really struggled offensively in the bubble, James has been the one consistent piece on the roster and the biggest driver of their success.

Even in his 17th NBA season, James is still one of the best players in the league and even led the league in assists for the first time in his career. The 15-time All-NBA player hasn’t won an MVP since the 2012-13 season, although he’s been arguably deserving several times since then.

On top of his success as a basketball player, James is one of the most powerful, influential athletes we have ever seen. On every team he has ever played for, he has been the undisputed leader on and off the court. Although we expect nothing less than greatness from LeBron James at this point, he still deserves much more credit than he receives.