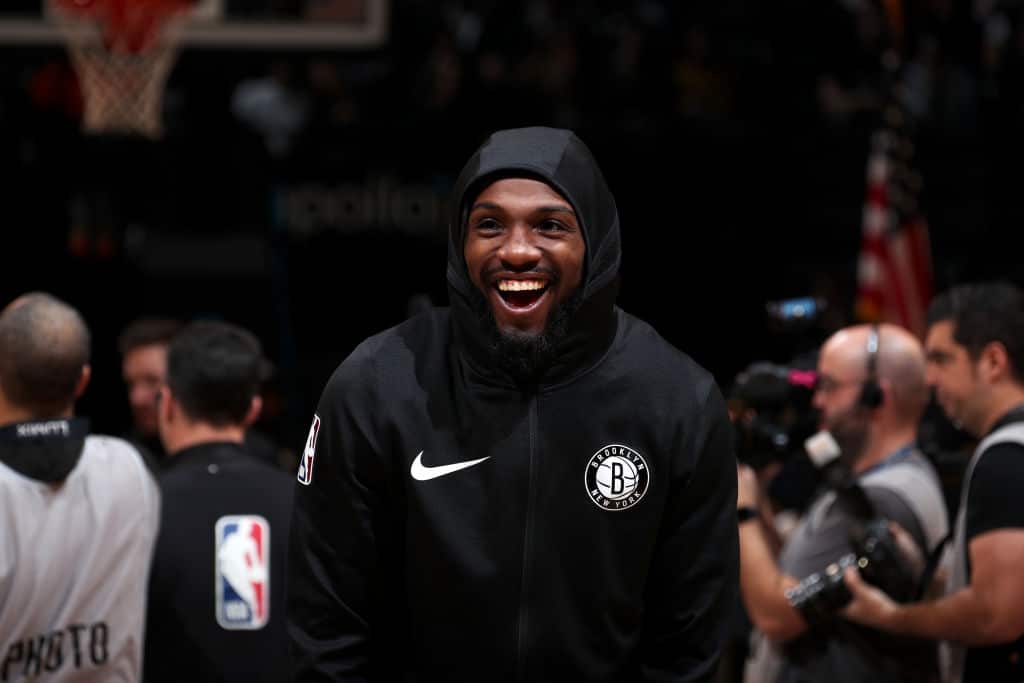 Kenneth Faried accused the Nets of misleading him with “false statements” during his brief, disappointing tenure in Brooklyn.

Faried, 29, was bought out after suiting up in just nine games and says the team never clarified his role.

The athletic forward quickly inked a deal with the Houston Rockets as a free agent.

He believed the Nets didn’t trust him. Or, at least that’s what they said.

“That was the perception. The, ‘I don’t know you yet,’” Faried said. “A lot of beating around the bush as to why they wouldn’t play me. So it was like, if we figure something out then let’s immediately make that move. Because I don’t want to hinder y’all and y’all hindering my career, pretty much.”

Faried returned to New York to prepare for Wednesday’s game against the Knicks at the Garden, and he’s much happier with the communication from Rockets coach Mike D’Antoni.

“Mike told me right away to my face, ‘hey you’re not going start right away, we’re going to have Nene start, but you’re going to play. So be ready to play. And you may play a lot of minutes, because we need you out there.’ And I respected that because he told me the truth and kept it real. If he said, ‘hey, we don’t need you tonight, we want to get acclimated to the offense before we put you out there,’ I’d have understood that, too. I respect it either way.”