From Basketball Purgatory to NBA Springboard: The Evolution of the G League ⬆️

One day, in the summer of 2016, Mike Heineman, the president of the Sioux Falls Skyforce, was helping his staff put together a program when he stumbled upon some old team photos.

The Skyforce have been in business since 1989, eluding the graveyard that is minor league basketball, and Heineman has sat shotgun for nearly the entire trip. He remembers the days, pre-sports drink sponsors and NBA-team partnerships, when Skyforce players and staff would celebrate the delivery of a box stuffed with free Pony shoes. And so, looking at the three pictures he held in his hand that day, Heineman couldn’t help but smile.

Each photo was of a Skyforce team. One from 1996 featured 12 players and three coaches. Another, from 2006, the Skyforce’s first year in the D-League, also had three coaches bracketing the team’s 10 players.

Then he looked at the most recent photo, of the Skyforce team that the previous year had captured its first ever D-League title. Heineman counted 11 staff members posing alongside 10 players.

“I’ve been around a long time and seen a lot,” Heineman says today (the team partnered with the Miami Heat in 2013). “To see where we’ve come to, it’s quite remarkable.”

Once viewed as a basketball purgatory, the G League has in recent years morphed into a springboard towards greater basketball heights.

You can find examples all across the League. Trey Burke, the former lottery pick who, in September, turned down a contract with the Thunder so that he could play with the Knicks’ G League affiliate, and then balled out when called up. Quinn Cook, who, after proving himself on the Warriors’ G League team in Santa Cruz, just won an NBA championship with the Dubs. Former lottery pick Brandon Jennings, now 28 years old, spent a season in China before leveraging an audition with the G League’s Wisconsin Herd into a multi-year deal with the Milwaukee Bucks. And then there’s the Toronto Raptors, whose franchise-record 59-win season was partially built on the backs of an explosive bench consisting of graduates from their G League team, the Raptors 905. 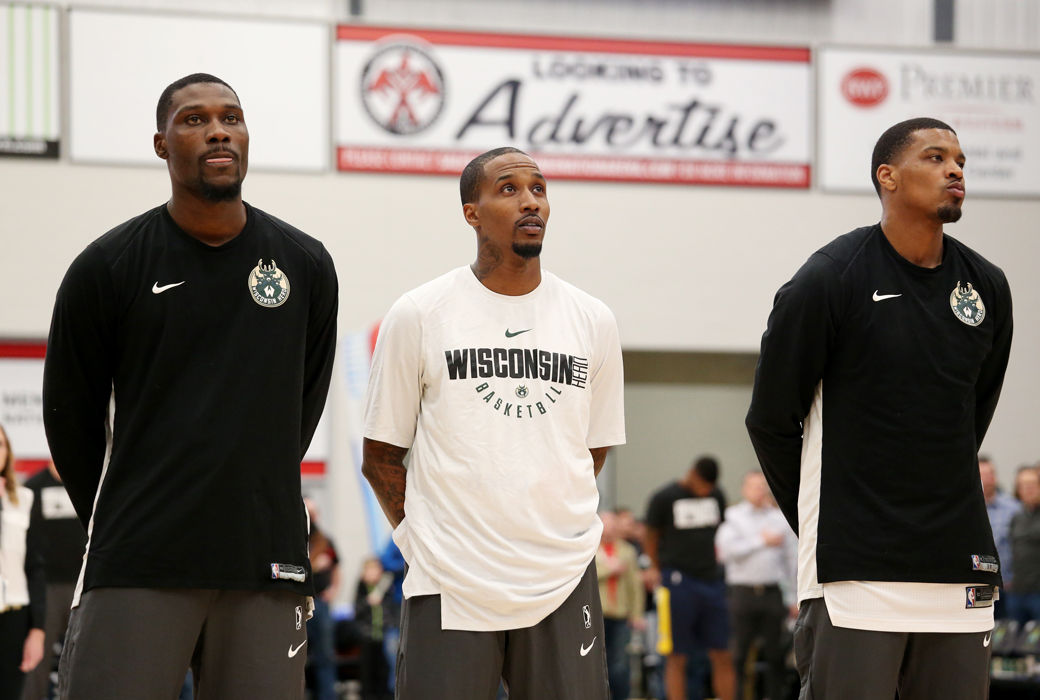 “I think our second unit is a testament to the work we do with the 905,” says Dan Tolzman, a Raptors executive who also serves as 905 GM.

According to data provided by the NBA, 53 percent of players on NBA rosters at the end of the 2018 season spent time in the G League. Every NBA team this year had at least six one-time G League players on their roster.

“If you’re a player trying to get into, or back into, the NBA, the G League is now your best option,” Craig Robinson, the Knicks’ vice president of player development and G League operations, says.

For years this had been the plan. But reaching this level of legitimacy took some time.

“When I played, when a scout or someone from the NBA came to your game, you noticed it,” says Kasib Powell, a 37-year-old assistant coach for the Skyforce and former D-League MVP. “We used to feel so much pressure whenever an NBA scout came. Now our guys assume the NBA is watching.”

The G League’s been gradually growing since its inception in 2001. But this injection of resources is a recent development, one tied to NBA franchises recognizing the myriad ways in which adopting a minor league team could benefit them on the NBA stage.

The first NBA franchise to purchase a G League team was the Los Angeles Lakers in 2006. Before that, most either ignored minor league development or outsourced the work.

Today, all but three of the NBA’s 30 franchises own and operate their own G League affiliate (the Nuggets, Pelicans and Trail Blazers are the lone holdouts). But, in an e-mail, G League commissioner Malcolm Turner wrote that he expects those three franchises to join the fray “within the next 12-to-18 months.”

Turner also pointed out that the NBA doesn’t solely view the G League as a breeding ground for players. As Robinson puts it: “We see our mission at the Westchester Knicks to develop players for the New York Knicks, but also employees, from coaches to scouts to administrators.” Scour the directories of G League teams and you’ll recognize the names of dozens of former players. 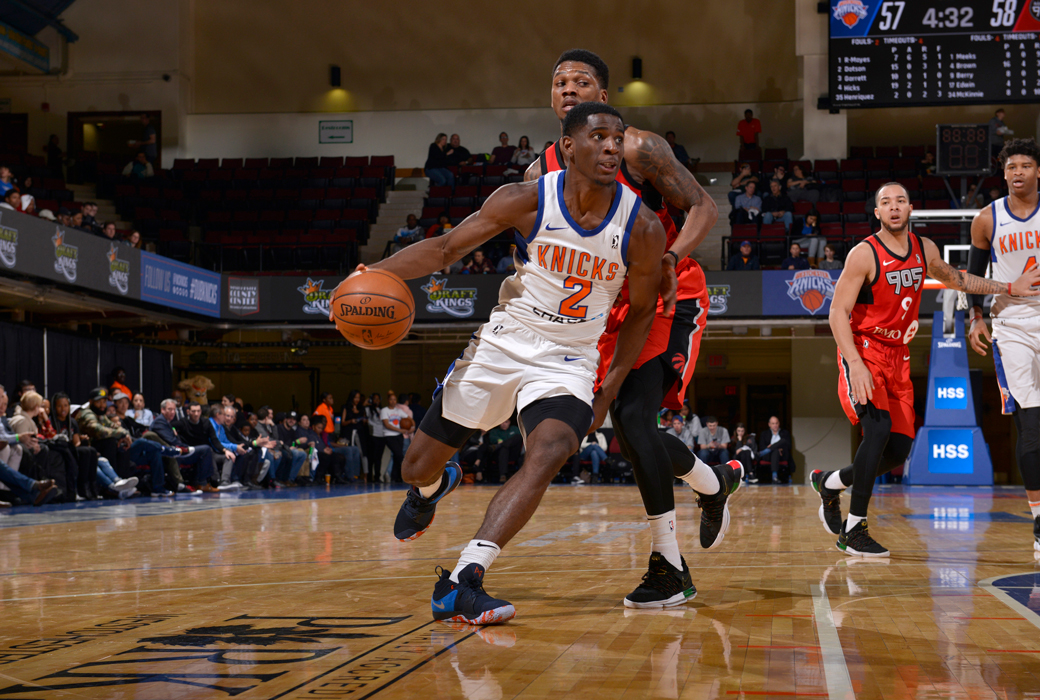 Of course, there are still areas where the league can grow. Player salaries is one, though the NBA, which pays all G League salaries, is taking steps towards addressing that issue.

In April, it was announced that G League salaries would be bumped up to $35,000 over the five-month season (plus housing and insurance benefits). Previously, salaries were either $26,000 or $19,000. This comes just one year after the league instituted the two-way contract—a hybrid deal where players split time between the NBA and G League—all of which will now allow G League players to earn up to $385,000 a year.

But perhaps the greatest testament to the G League’s rising prominence was the decision of Darius Bazley, a five-star recruit out of Ohio, to renege on his commitment to Syracuse so that next year he could play in the G League instead.

That, Turner says, is a move he expects to see replicated.

“The competition in the G league is tough,” he says. “The coaching is NBA-caliber and the exposure to life as a professional athlete is valuable.”