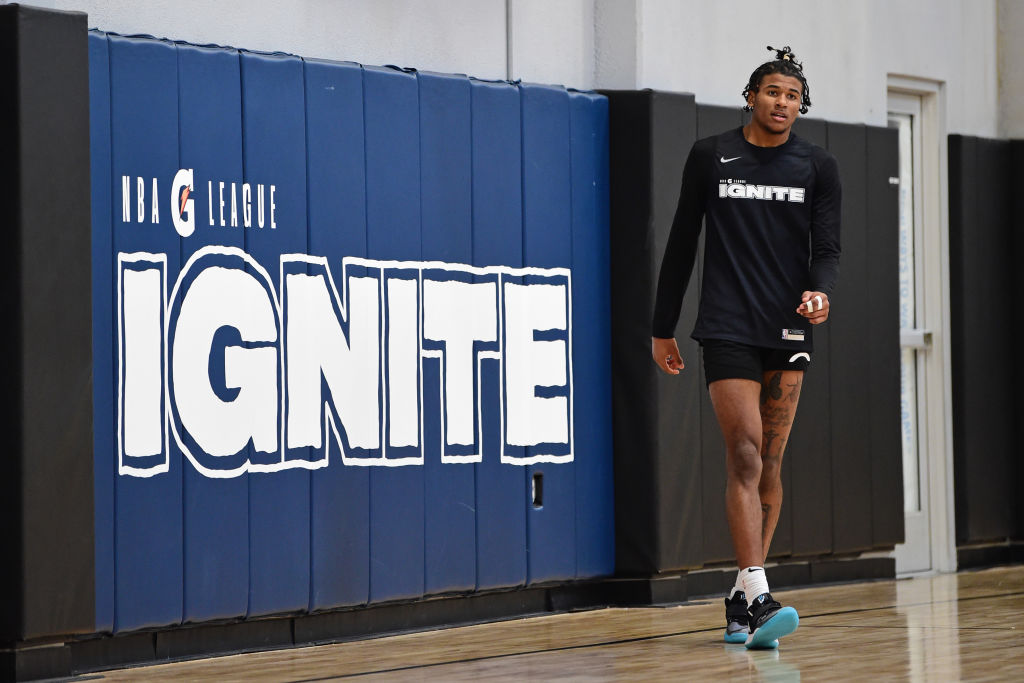 Several of the top recruits in the 2020 high school class have taken an alternative route to the NBA this season. Rather than going to college for a season, going overseas, or even taking a gap year, players have now started to go straight to the NBA G League.

The NBA G League Ignite is a new team this season that many of these recruits are playing for. On Tuesday night, they lost their first scrimmage of the season 113-107 against a team that was comprised of G League veterans.

Among these young stars was Jonathan Kuminga, who produced 26 points and 8 rebounds. Additionally, Jalen Green scored 22 points on 15 shots.

Both Kuminga and Green should be lottery picks in the 2021 NBA Draft. As the NBA continues to look at ways to incentivize players to go straight to the G League out of high school, the success of these new teams is crucial.