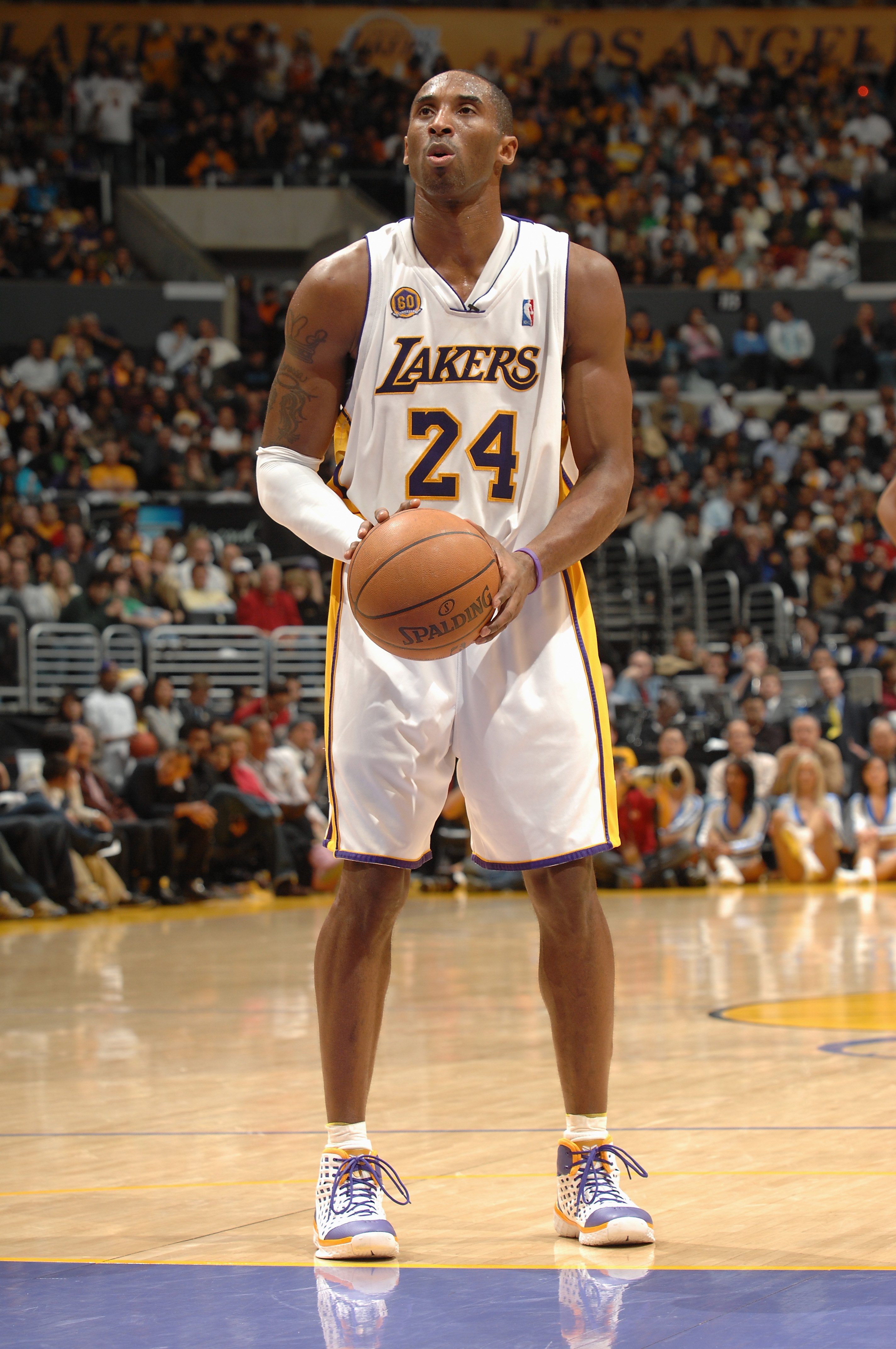 Before we get started, a confession: I missed much of the game, and what little of it that I saw, I can hardly recall.

Why? Simple: I spent the weekend in Montreal. And when you spend a debaucherous weekend in that wonderful city, debilitating hangovers on Sunday afternoon make it a little difficult to pay attention to Playoff basketball.

Still, there’s this little thing called the Internet, and here’s what I was able to glean from scanning the boxscore and reading a few columns:

1)Kobe shot a TON of free throws. The Jazz, as a team, only hit one more freebie than Bryant. It’s nice to be the MVP, yes?

(Of course, when the series shifts back to Utah, Kobe won’t get nearly as many whistles. Meaning the Lakers absolutely need to take care of business at home, and try to steal one game on the road.)

2)The Utah Jazz are an offensive rebounding machine. They had 13 more offensive boards than the sluggish Lakers, and according to my buddy Gustave who watched the game in its entirety, this was infuriating, and kept the pesky Jazz in the game.

(This is where the absence of Andrew Bynum – who’s almost certainly not returning this season – is felt. If Andrew can get his knee right going into next season, the rest of the League will be in very big trouble. The team as presently constructed probably won’t win a title this spring; next year, though, they are unquestionably the favorites.)

3)Stats confuse me, thus they suck. Don’t get me wrong, I’m all for understanding the game a little better, and discovering new things. But do we really need +/- and PER and whatever else keeps John Hollinger gainfully employed?

(For instance, Deron Williams has a plus/minus of -10 despite nearly getting a triple double. The guy scored 14 points (mind you, on only 5-18 shooting), dished out 9 assists, and grabbed 9 boards. Also, no Laker point guard had a better game than Williams.

Even if you didn’t watch the game – like yours truly – you can safely assume that Deron Williams had himself a decent enough afternoon (poor shooting notwithstanding); the geeks and their tabulators don’t seem to agree, though.)

4)Both teams shot uncharacteristically poorly from the land of beyond. Neither squad converted on more than 5 three-point bombs, and Utah shot an absolutely miserable 21% from deep. I expect this to change in Game Two.

5)Jerry Sloan is unhappy, meaning his team will play a lot better on Wednesday night. Because otherwise, he’ll probably physically assault them.

Work prevents me from going to Montreal during the week, so expect more comprehensive notes following Game Two.