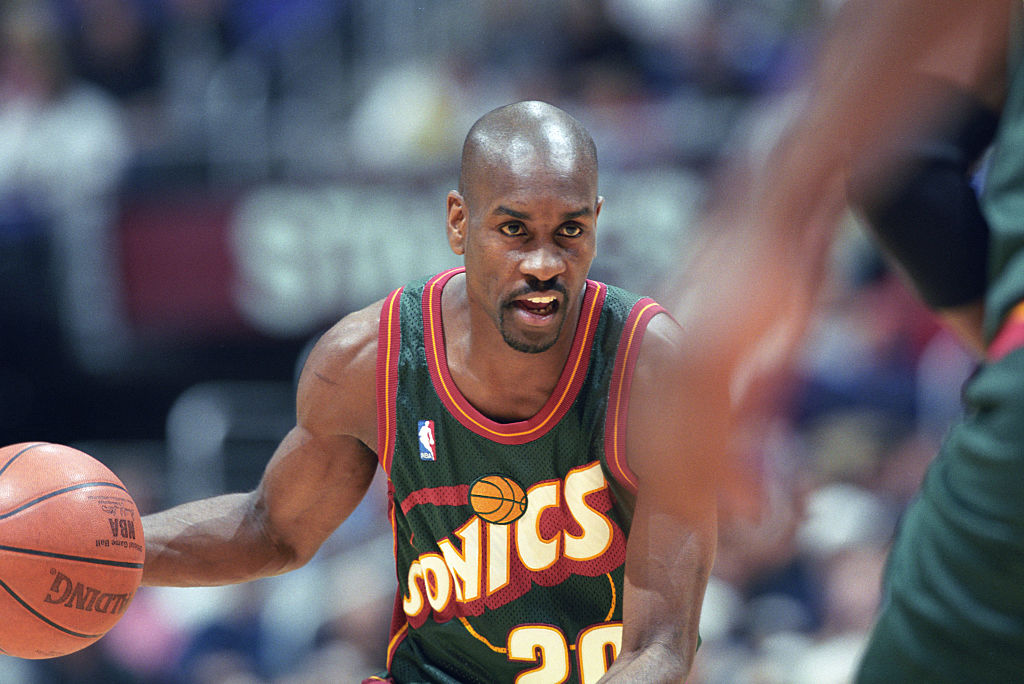 Hall of Fame point guard Gary Payton is infamous for his trash talk, his defense and his role in the Seattle SuperSonics’ dominance in the 1990s. Now 52-years-old, The Glove wants to be known for something different altogether.

In an interview with Chris Haynes of Yahoo Sports, Payton revealed that he believes he’s ready to coach in the NBA. The Oakland native believes he can play a mentor role for players, helping them reach their true potential.

“I have had conversations in the past about coaching but the timing wasn’t right. I believe I now am ready to coach,” Payton said last week.

“A lot of young NBA players are a voice away from reaching their true potential. I would like to join an NBA staff where I can help coach, mentor and guide players toward the hard work, focus and determination needed to become a reliable contributor to a team’s success.”

There shouldn’t be any obstacle barring Payton from becoming an assistant coach, especially with all the movement in the NBA.

Nonetheless, fit will be one of the most important aspects of Payton’s coaching future. As Payton sounds like he’s interested in joining a young team, his personality, experience and mindset could fit well with a franchise like the Cleveland Cavaliers, San Antonio Spurs or Miami Heat (where he won a championship in 2006).