Giannis Antetokounmpo: ‘A Lot of People Say That I Can Be the Face of the League’ 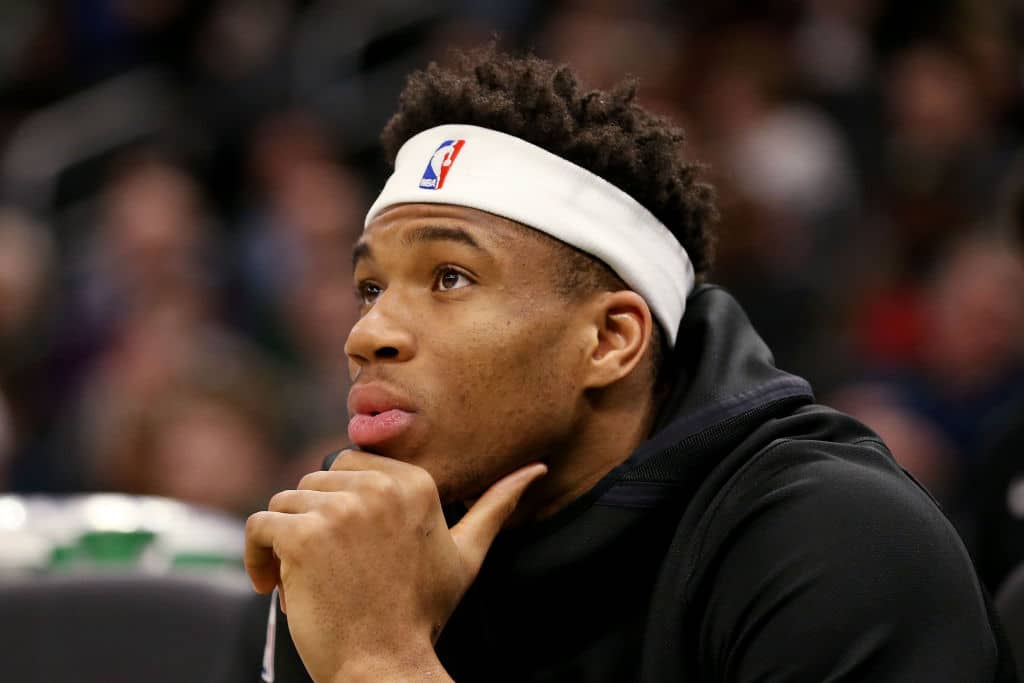 Giannis Antetokounmpo has heard the chatter about him possibly replacing LeBron James as the face of the NBA.

But if that means comprimising who he is at his core, Antetokounmpo says he’s not interested.

LeBron blew Giannis away when he told him that he loves “everything” about him following the All-Star Game last month.

“You just look at every single year how he’s been able to evolve as a player, obviously his physique has evolved, his mental approach has evolved and the franchise has evolved since his first year,” James said of Antetokounmpo before the two teams played in Los Angeles in early March.

“I think it’s all going in the right direction. I greatly appreciate to see someone that gives their all to the game. When you do that the game automatically gives back to you and that’s the result of what Giannis has been doing these last few years.”

A generally private person despite his outward charm and charisma – he wasn’t raised in the spotlight like James – Antetokounmpo has spent time pondering his added popularity and what may come of it in the future.

Related Giannis Antetokounmpo: ‘It’s Amazing That I Can Just Work in Silence’