Giannis Antetokounmpo: ‘I Can Still Win the Championship Not Shooting’ Threes 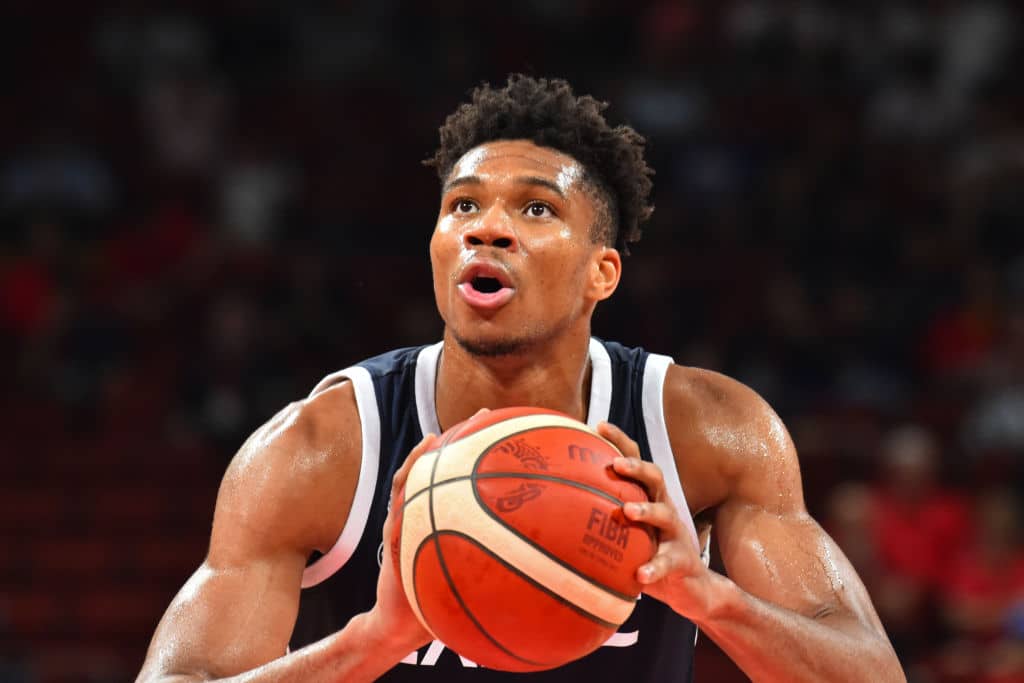 Giannis Antetokounmpo is confident he can continue to dominate without shooting three-pointers.

However, the NBA’s reigning MVP realizes it’s important to “add that element” to his game.

Antetokounmpo, 24, says extending his range will make everything easier for him and his Milwaukee Bucks teammates.

In an interview posted to the team’s Twitter account, Giannis acknowledged the discourse about his lack of a consistent jump shot — a topic that came up often in the aftermath of the Bucks’ collapse in the Eastern Conference finals. He struggled to deal with the Raptors’ defensive strategy in that series, as they built walls in transition and sent multiple help defenders at him to keep him out of the paint. Unable to find consistent driving lanes to the basket, he averaged 22.7 points on 44.5 percent shooting and 4.2 turnovers per game.

“There’s a lot of people out there that said, ‘Oh, if Giannis don’t add the three he’s not gonna be one of the best players in the league.’ I just won the MVP? No three, right?” Antetokounmpo said.