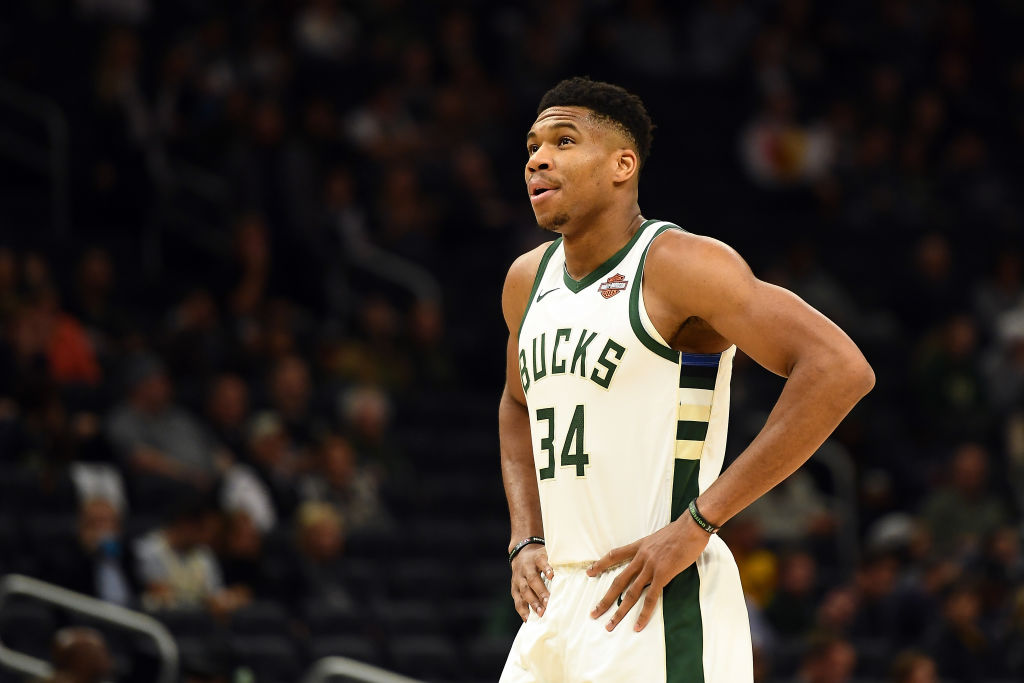 Giannis Antetokounmpo will have a major contractual decision to make next summer, which could be made “a lot more difficult” should the Bucks underperform this season.

Antetokounmpo will likely be eligible to ink a five-year, $253 million supermax contract extension, and spoke to a Harvard Business School professor about the challenges small-market NBA teams have retaining superstar talent.

The Greek Freak has stressed that discussing his potential free agency in 2021 is “disrespectful” towards his Milwaukee teammates.

“I want the Bucks to build a winning culture,” [Anita] Elberse and her co-author, master’s student Melcolm Ruffin, quoted Antetokounmpo as saying.

“So far, we have been doing great, and, if this lasts, there’s no other place I want to be. But if we’re underperforming in the NBA next year, deciding whether to sign becomes a lot more difficult.”

Bucks co-owner Jamie Dinan doesn’t think Antetokounmpo was misquoted, but said that researchers needed conflict for the study to be successful as a teaching case.

“I wasn’t in the room when [Antetokounmpo] said it,” Dinan said, “so I don’t know if they goaded him a little bit to kind of get some conflict.”

Related Giannis Antetokounmpo: ‘The [MVP] Trophy’s in My House’