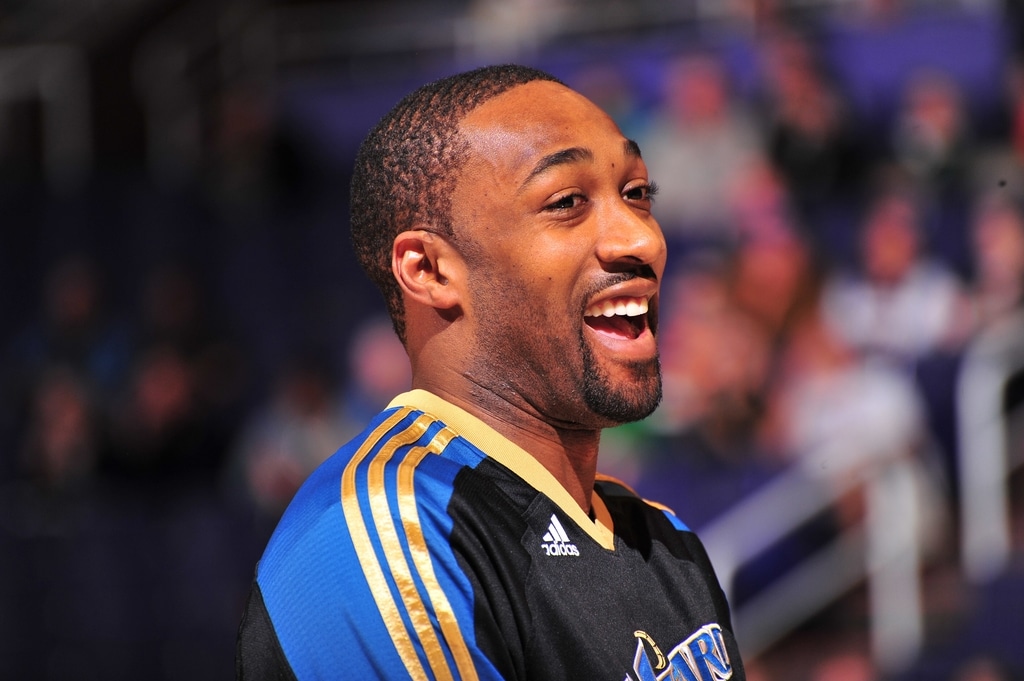 Gilbert Arenas‘ once-promising NBA career, for all intents and purposes, came to an end over a card game.

Arenas tells the amazing story of how his trash talking of rookie teammate Javaris Crittenton during a December 24, 2009, game of Booray on a team flight led to five guns—one of them loaded, cocked and pointed at the former All-Star guard—being flashed inside the Washington Wizards’ locker room.

Hey guys, long time, no talk. I’m going to start sharing more of my writing here. Including this one:

Per The Action Network:

“They figured it out, JaVale [McGee] wins,” Arenas said. “The plane lands and now Javaris says to JaVale, ‘So you just gonna let me lose my money like that? You ain’t even gonna be a real n—- and give me a chance to get my money back? Aw hell naw, this is the type of shit that gets you fucked up in these streets.’ I was like, ‘Javaris, I will burn your car, while you’re in it. Then we’ll find an extinguisher to help ya ass out,’ and he says, ‘Well, I’ll just shoot you then.’ I said, ‘Man, I’ll bring you the guns to shoot me!’”

At practice two days later (after an off-day), Arenas brought four unloaded guns into the Wizards’ locker room and laid them out on a table. The guns included a Smith & Wesson Model 29 — “The Dirty Harry gun” — and a gold-plated Desert Eagle, the same gun used by Nicolas Cage in the movie “Face/Off.”

“It was about me calling his bluff,” Arenas said. “You say you’re going to shoot me? Fine, I’ll bring you the guns to do it.”

Agent Zero says it was all supposed to be a big joke.

Instead, he was suspended for the rest of the 2009-10 season—along with Crittenton, who ended up in jail on an unrelated matter—and out of the League two years later:

“Hey, MF, come pick one,” Gilbert told Javaris while pointing to the weapons. “I’m going to shoot your [expletive] with one of these.”

“Oh no, you don’t need to shoot me with one of those,” said Javaris, turning around slowly like a gunslinger in the Old West. “I’ve got one right here.”

He pulled out his own gun, already loaded, cocked it and pointed it at Gilbert.

Other players who had been casually arriving, laughing and joking with each other, came to a sudden halt, their eyes bugging out. It took them only a few seconds to realize this was for real, a shootaround of a whole different nature. They all looked at each other and then they ran, the last man out locking the door behind him.