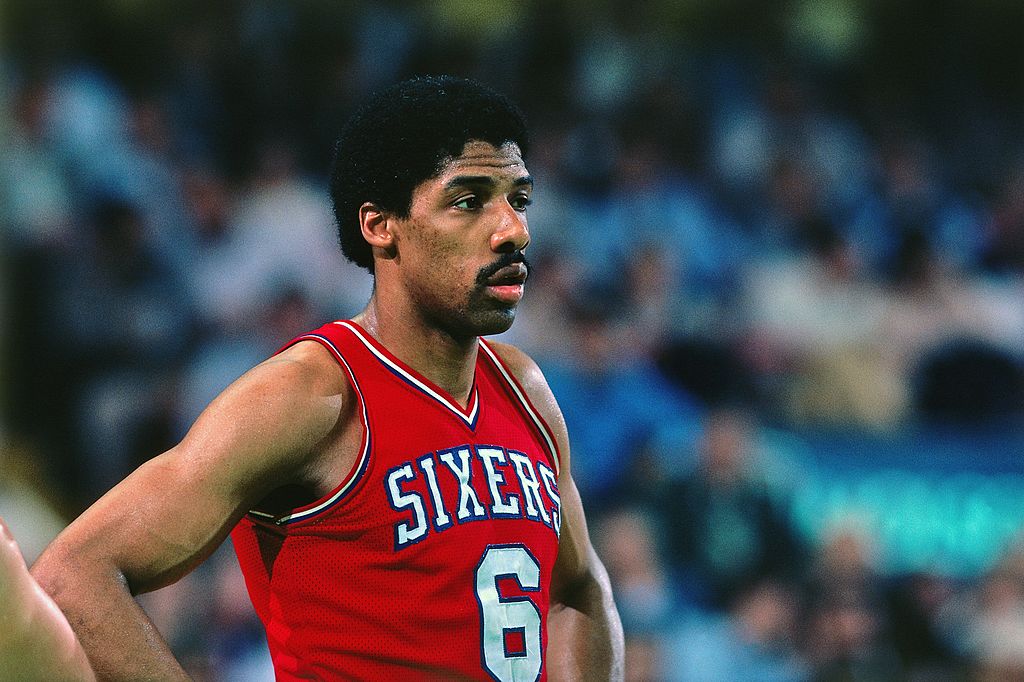 The legacy of Julius Erving, colloquially known as Dr. J, still looms large in the city for very good reason.

“Call me Glenn because I agree, there’s only one Doc in Philly,” Rivers told Marc Zumoff of NBC Sports Philadelphia.

Glenn is Doc Rivers’ given name and the one originally associated with the former All-Star guard’s tenure with the Atlanta Hawks. Rivers averaged 14.2 points and 9.3 assists as a 26-year-old in 1987-88.

It’s unclear if the the hoops media community will honor Rivers’ request to go back to his original name since he has now very much earned the title of imaginary sports doctor on his own merit.

Rivers has a Coach of the Year Award on his resume, not to mention the 2008 NBA championship. He’s a fan favorite on the sidelines and in media scrums and is respected by players throughout the league.

For what it’s worth, the Sixers referred to Rivers as ‘Doc’ in their formal press release announcing his hiring.

Regardless of what shakes out, Rivers’ new chapter with the Sixers is an intriguing one. If deferring from Doc back to Glenn is one way to honor Erving’s legacy, an even better way would be to win Philadelphia’s first NBA title since Dr. J did so back in 1983.

Related: Opportunity in Philly was too good for Rivers to pass up