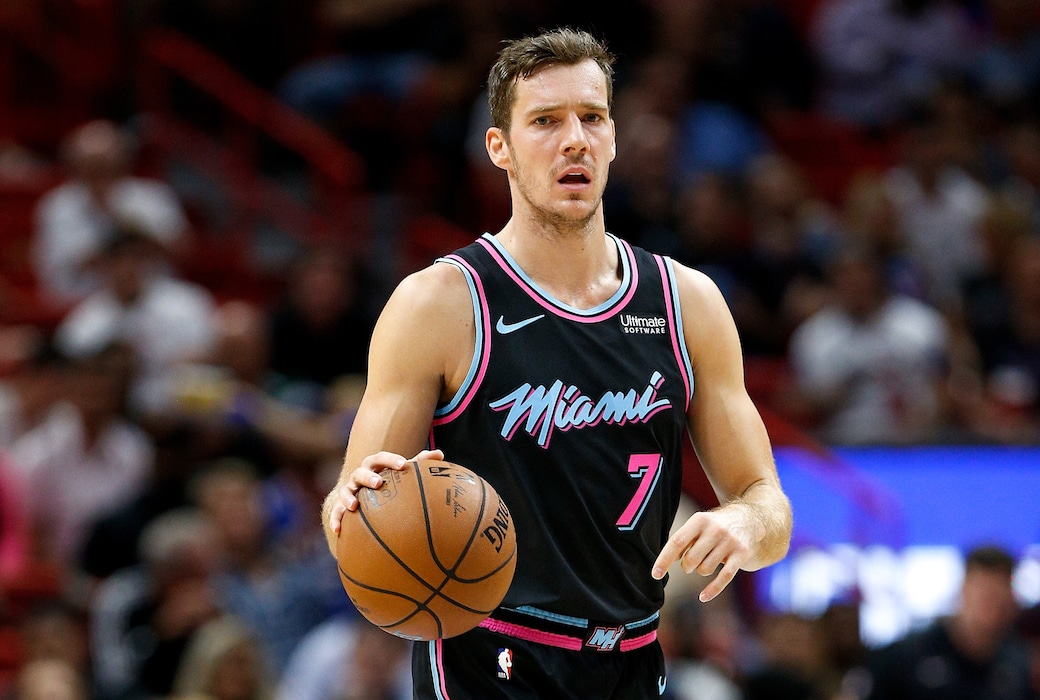 Miami Heat guard Goran Dragic has elected to pick up his player option for 2019-20, Shams Charania of The Athletic writes.

The 33-year-old veteran will earn $19.2 million in the final season of the five-year deal he signed back in 2015. That cap hit will put pressure on the cash-strapped franchise to get creative if it wants to avoid the luxury tax next season.

While several teams have cleared an abundance of cap space for this summer it’s unlikely that the hardened vet would draw more than that on the open market. Dragic averaged 17.9 points and 6.3 assists per game for the Heat in 2018-19 but only played in 36 contests.

Dragic is expected to be joined by Heat center Hassan Whiteside next season as they take another stab at contending in the Eastern Conference with the same core of players that’s made the postseason in two of the past four years.