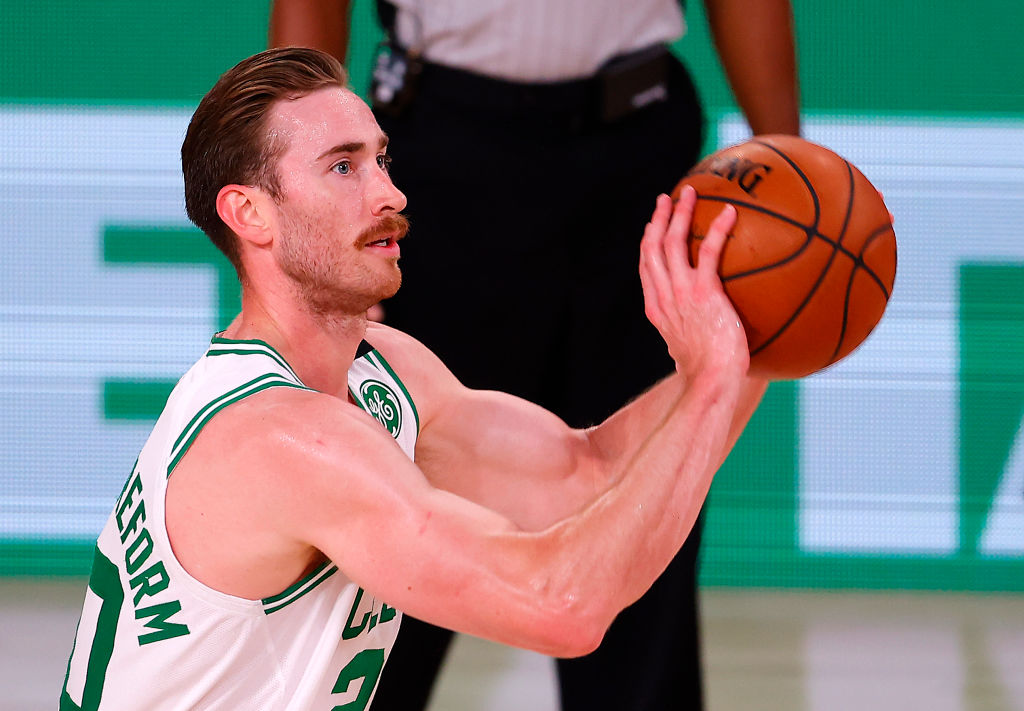 The Boston Celtics feared the worst when wing Gordon Hayward tweaked his ankle on the foot of Daniel Theis in the fourth quarter of their Game 1 win over the Sixers. Now the team has revealed that Hayward will miss four weeks with a Grade 3 sprain.

The four-week timeline would put Hayward out of action until the Eastern Conference Finals, should the Cs advance that far.

Hayward’s absence will put additional pressure on Boston’s perimeter duo of Jayson Tatum and Jaylen Brown. Hayward averaged 17.5 points per game for the Celtics in the 2019-20 regular season.

Hayward left the arena on crutches after suffering the injury and underwent an MRI.