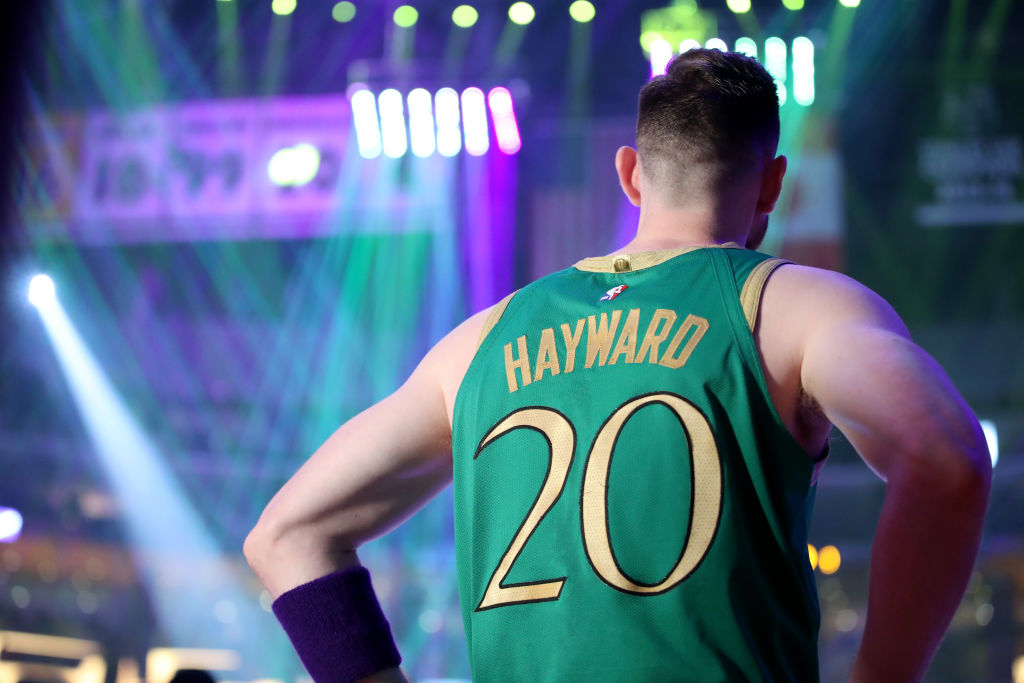 Having declined his player option with the Boston Celtics in 2020-21, Gordon Hayward hits the open market as free agency opens Friday. According to Shams Charania of The Athletic, the former All-Star wants to sign with the Indiana Pacers.

The Pacers are over the cap, it should be stated, so something would have to give if they intend to sign the former Butler product. It’s possible that the Celtics and Pacers work out a sign-and-trade deal as free agency progresses.

Charania also mentioned that it’s not impossible for Hayward to return to Boston either. He turned down a player option worth $34.5 million to remain with the team this season but could still sign a longer deal.