We Got an Early Look at the Upcoming NBA Live 18 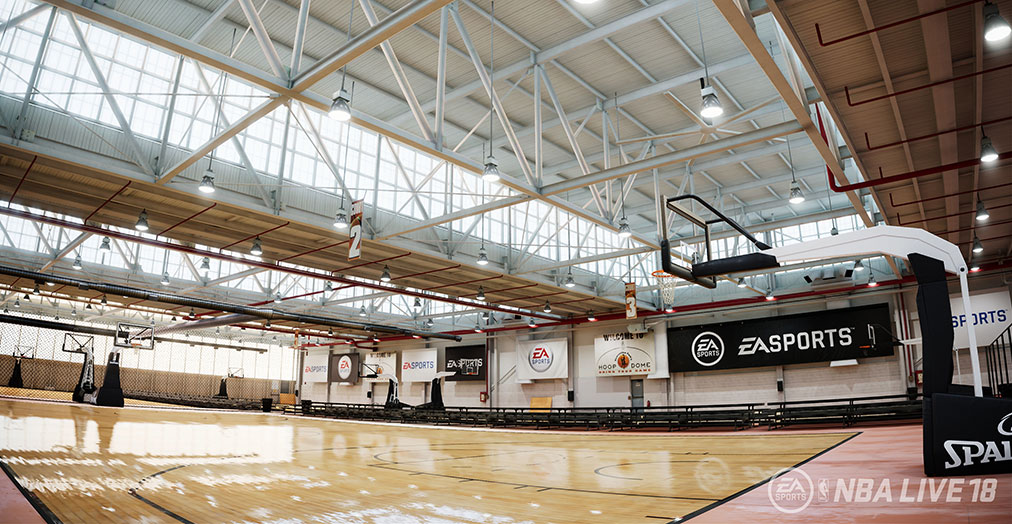 This past weekend, EA Sports hosted a party in Manhattan to preview the upcoming NBA Live 18. They decked out a space to include a basketball hoop, three barber chairs, a bar, an area to get your face scanned and a room to see what the game had to offer (more on that in a second). YouTube stars were on-hand, as well as Ayo and Teo. Before they performed, the brothers were getting shots up with everyone else. Ayo even dunked once.

After watching a few trailers for Live (James Harden’s EuroStep is gonna be deadly), we caught up with one of the game’s producers, Mike Mahar.

SLAM: What can we expect to see with NBA Live 18?

Mike Mahar: We’ve taken our time to really focus on two key aspects of the game. One is our core gameplay and control, animations, fluidity, a lot of control around the rim, contact and physicality. A lot of the player nuances and customs that the players have in the game. The other aspect we took a lot of time to focus on is The One, which is our new way to play. It’s all about you and your path through the NBA and the streets. We’re really excited to show a little sneak peak of that. We think it’s a pretty big differentiator between what we’re offering as a player experience and what other sports games have.

SLAM: What was different in developing the game this time around?

MM: There’s a lot of significant differences. We really took some time to rebuild our core, some of our core gameplay technologies. We took a lot of time to redesign our modes so we can build around The One. Those are really the two areas what was different about our development plan was. We had to really start from scratch in both of those areas in order to get where we are now.

You can expect that NBA Live will be delivering on what most players would consider to be staples.

SLAM: Have you heard feedback from any of the players in the League?

MM: We’ve had several players play the game, including our cover athlete. It’s been really cool. As important as the players in the League, is all the people we’ve interacted with tonight. We’ve had a lot of people come in and really help us make the game better.

SLAM: There’s still a lot under wraps. Is there anything else you can share with us?

MM: It’s still early, but the one thing I can say is that I would encourage anyone who’s in the LA area to come to EA Play to experience the new way to play . The gameplay, and The One, not to mention all the other games that EA has. We’re all going to be there.

MM: I’m not going to say [anyone] else than the Toronto Raptors. I’m a Raptors fan and for me, it’s most fun to play with them, especially playing against the dev team and some guys play with the loaded Golden State team or the Cleveland team, and I destroy them with the Raptors anyways.

Keep it locked for much more on Live 18. Cover athlete, release date and more information is on the way. 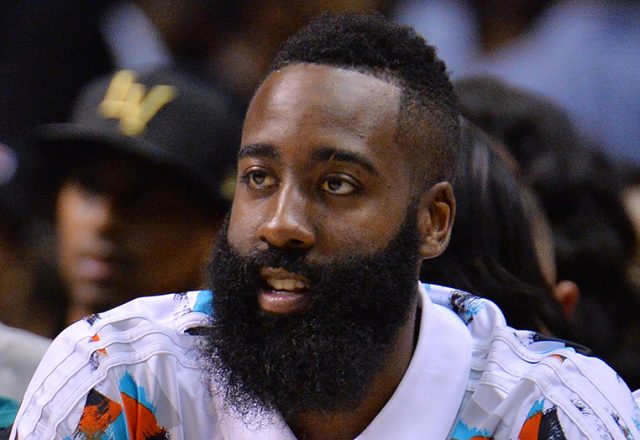 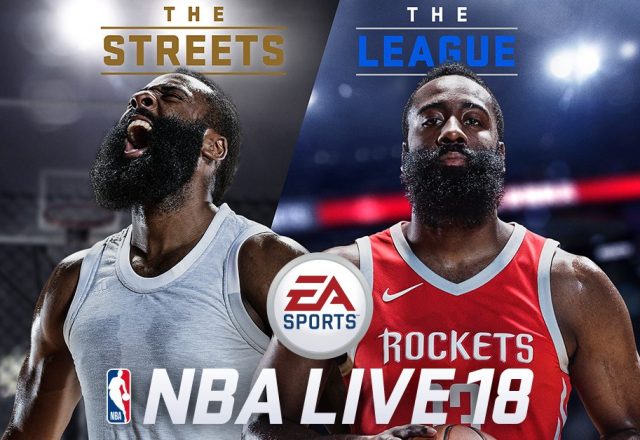 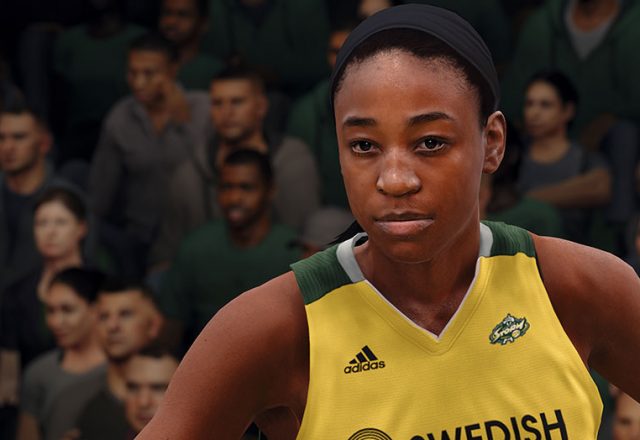 NBA Live 18 Will Include WNBA Players