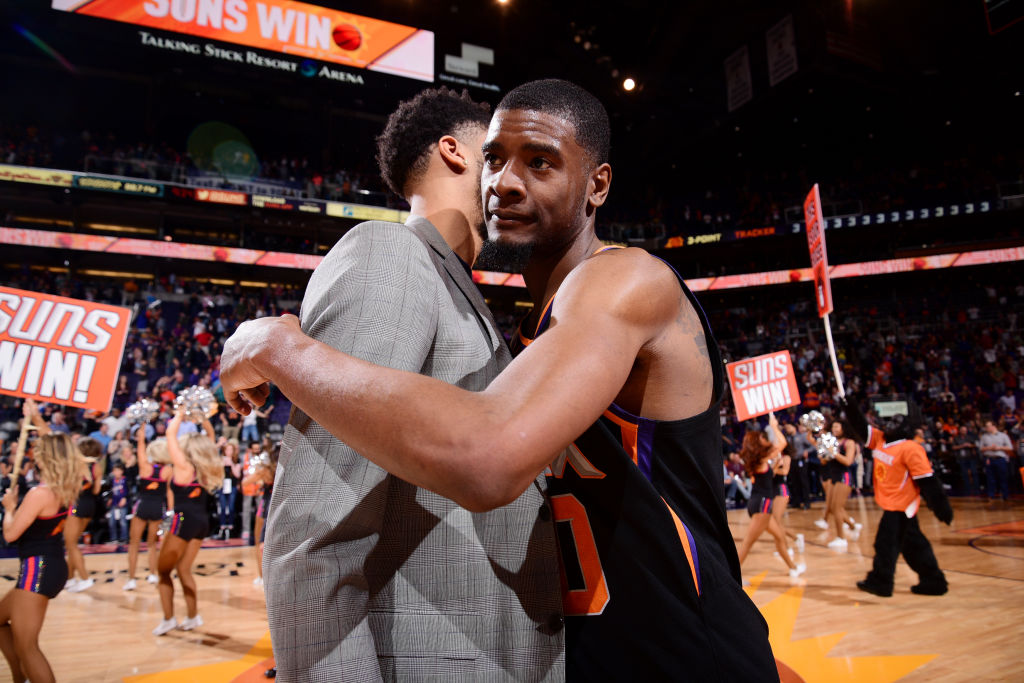 The Memphis Grizzlies intend to decline their fourth-year team option on Josh Jackson’s rookie contract, Chris Herrington of The Daily Memphis reports. The 22-year-old was acquired by the franchise earlier this offseason.

Although Jackson showed potential at various times throughout his two-year run with the Phoenix Suns, he was offloaded in a cash-saving maneuver when the team had the opportunity to acquire and buy out Kyle Korver’s contract.

Earlier this month it was announced that Jackson would not go through training camp with the Grizzlies and would instead play with the team’s G League affiliate.

Jackson remains under contract for the 2019-20 NBA season and will earn $7.1 million for his efforts but friction with various coaches and several off-court incidents have diminished his value. He’ll look to jump start his career with the Memphis Hustle.

Herrington adds that the franchise isn’t opposed to bringing Jackson back next season if the 2019-20 campaign goes well but declining the team option absolves them of an $8.9 million commitment in 2020-21.