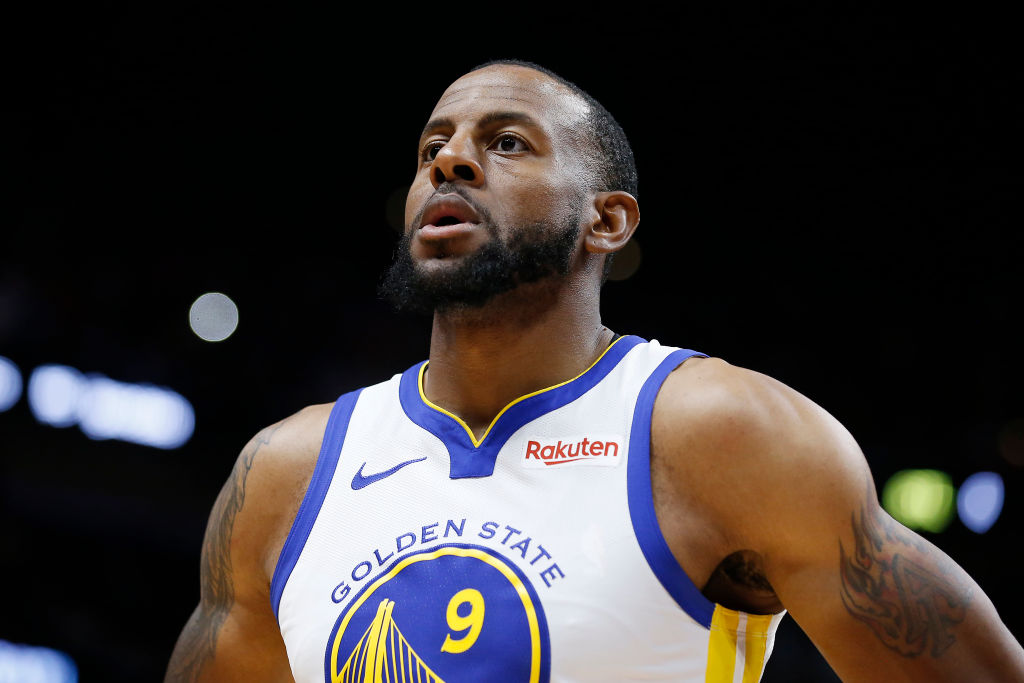 While circumstances may change as the February trade deadline approaches, Sean Deveney of Heavy reports that the Memphis Grizzlies are intent on acquiring a first-round pick from whichever team trades for Andre Iguodala.

The Grizzlies landed Iguodala and a 2024 first-round pick last summer when they elected to absorb the veteran’s $17 million contract to help facilitate the Golden State Warriors’s sign-and-trade deal with the Brooklyn Nets.

Now, not content with their commission for eating Iguodala’s salary in the first place, the rebuilding organization would like to land an additional first rounder and are shopping the former Finals MVP to a plethora of contenders interested in acquiring him.

As Deveney points out, Memphis’ supposed insistence on acquiring a first could conceivably rule out the Los Angeles Lakers, one of the teams that would benefit the most from his presence. The Lakers don’t have a first-rounder to offer until 2026.

Just because the Grizzlies are playing hardball for a first, however, doesn’t mean that they’ll eventually get it. The Houston Rockets reportedly tried but failed to come to terms on a swap with Memphis earlier this season.

In a feature discussing the Clippers as a potential landing spot for Iguodala, The Athletic’s Jovan Buha writes that the league personnel he’s spoken to are largely split on whether Iguodala will eventually be bought out or traded.

Other teams like the Milwaukee Bucks (Deveney), Portland Trail Blazers (Memphis Commercial Appeal) and Dallas Mavericks (ESPN) have all been speculatively linked to the 35-year-old.

Iguodala is an intriguing addition for any team intent on battling for a title, he’s a first-class perimeter defender with as good a chance as anybody to defend the likes of Giannis Antetokounmpo, Kawhi Leonard, Paul George or LeBron James in a seven-game series.

As a result, given the value that Iguodala holds as a potential postseason game changer, the Grizz will have no shortage of potential suitors. The question is which of those potential suitors would be willing – or even able – to meet Memphis’ high asking price.