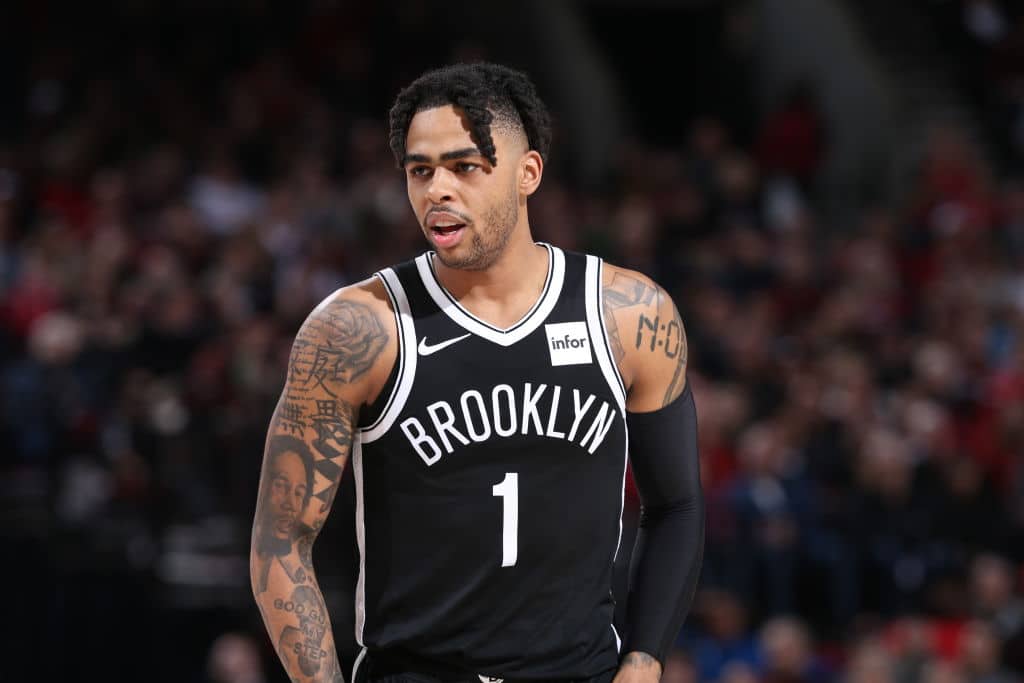 The Golden State Warriors have agreed to a sign-and-trade with the Brooklyn Nets, Adrian Wojnarowski of ESPN reports. Wojnarowski confirms a potential deal that The Athletic’s Shams Charania first brought to light.

In the deal, Russell will earn the full four-year, $117 million max he is eligible for as a four-year veteran signing with a new team.

It will be interesting to see what assets would be heading back to Brooklyn considering that plenty needs to move before the math checks out. One thing that we do know is that the Memphis Grizzlies have stepped up to absorb Andre Iguodala’s contract.

For their troubles, the Grizzlies will inherit Golden State’s 2024 first-round pick.

The piece heading from Golden State to Brooklyn is, of course, Kevin Durant.

Russell was said to have interest from a number of teams, most notably the Timberwolves and Lakers. Earlier today Karl-Anthony Towns set #NBATwitter aflutter with a cryptic Instagram story showing a loading screen.