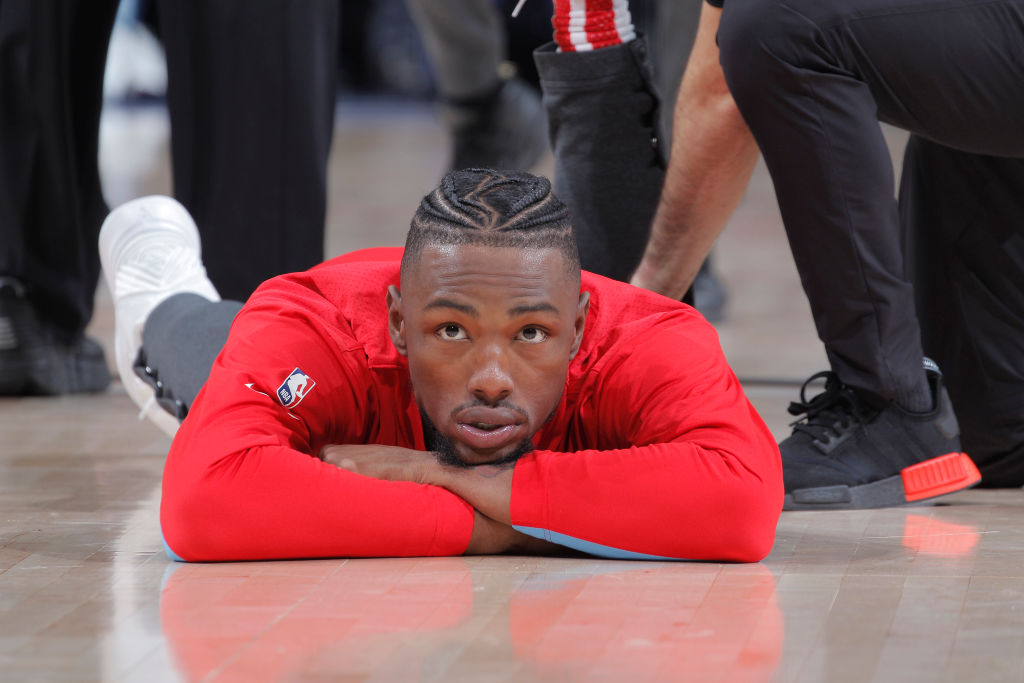 The Portland Trail Blazers have agreed to a one-year deal with Harry Giles, Adrian Wojnarowski of EPSN reports. The 22-year-old hit unrestricted free agency after three years with the Sacramento Kings.

Giles averaged 6.9 points and 4.1 rebounds in just over 14 minutes of action for the Kings last season. While 2019-20 was Giles’ second logging minutes for Sacramento, he took the 2017-18 campaign to rehabilitate from knee trouble after his selection in the first-round of the 2017 NBA Draft.

The addition of Giles adds yet another solid player to an impressive Blazers frontcourt. Giles joins Enes Kanter and Robert Covington as another new fact on a team with more depth than in 2019-20.