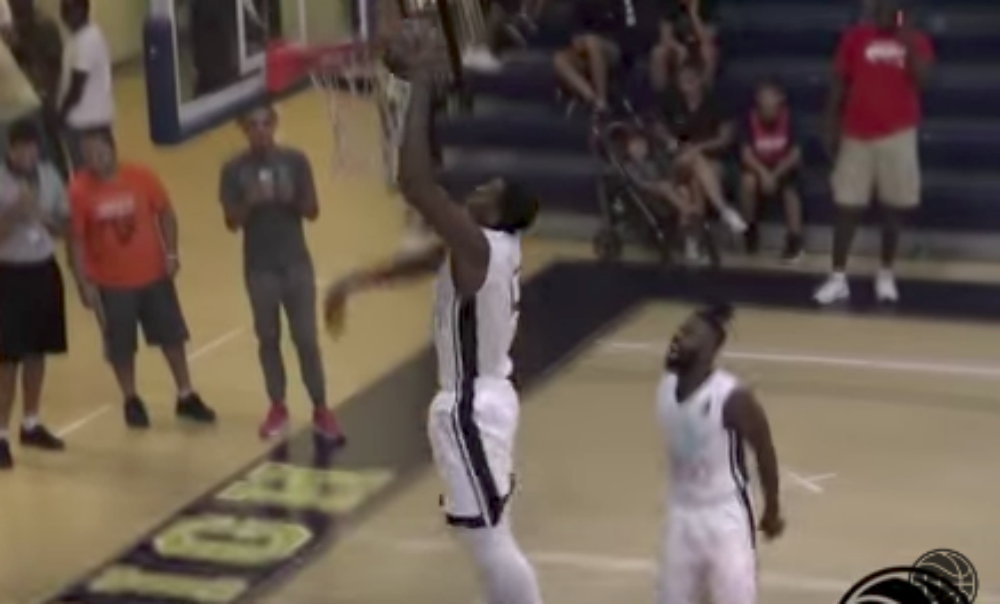 Just a few weeks ago, Hassan Whiteside was one of the biggest snubs of the awards season. Along with new Clipper and shutdown defender Patrick Beverley, Whiteside was not named to either of the NBA’s All-Defensive teams despite leading the League in boards and finishing fourth in blocks. He took his vengeance out on everyone who guarded him at the Miami Pro League.

Whiteside showed his defensive prowess by sending opposing foes’ shots to the stands or pinning them on the glass. Offensively, ‎he used his massive 280-pound frame to straight up bully defenders. He then used his freakish athleticism and 7-7 wingspan to easily punish the rim. Simply put, the Heat’s franchise player was a man amongst boys.

Much love to Hoop Journey for the video.