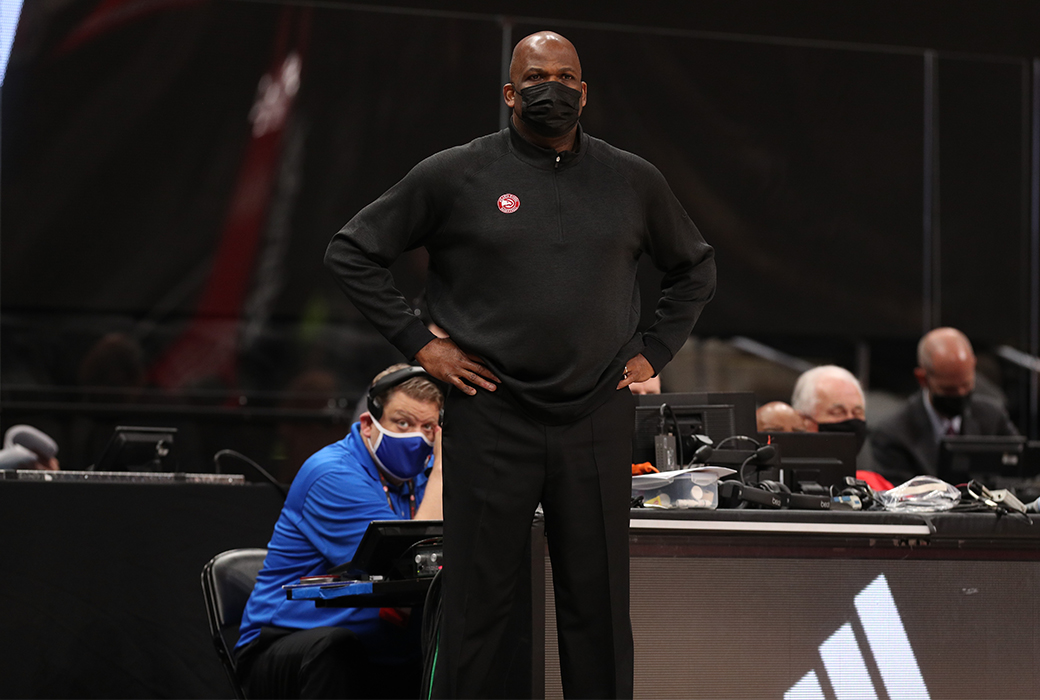 The NBA was not pleased with Atlanta Hawks head coach Nate McMillan following his press conference on Wednesday.

McMillan spoke about the Hawks’ upcoming series with the New York Knicks, and he said that the Hawks have an uphill battle facing off against such a major market team.

“Absolutely, I’ve talked about that to the team a lot. Basically, I’ve gone as far as saying the league wants this,” McMillan said. “They need this, New York, this is a big market for the league, and New York has been out of the playoffs for a number of years.

“The league wants to see it, everybody wants to see this. Even to the fact that our [opening] game was moved to Sunday, they want to see this,” McMillan said. “There’s going to be a lot of calls that probably won’t go our way.”

League officials in the NBA didn’t take kindly to McMillan’s comments, dropping the hammer with a $25,000 fine.

The Hawks and Knicks will square off for the first game of their first-round matchup on Sunday at 7 p.m. EST in Madison Square Garden.