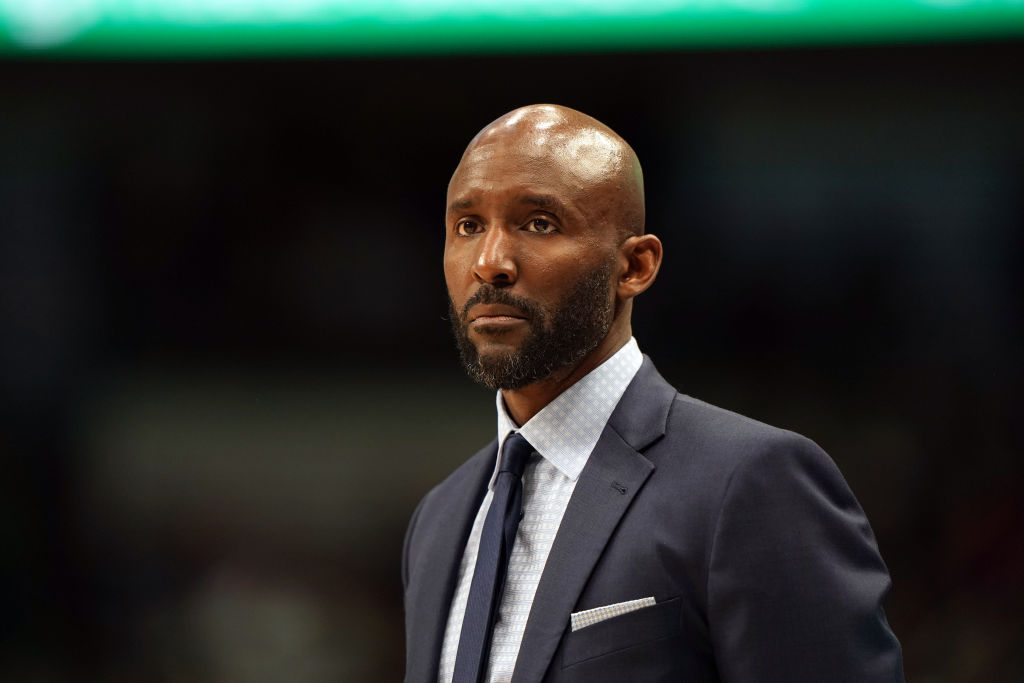 According to ESPN’s Adrian Wojnarowksi, the Atlanta Hawks have parted ways with coach Lloyd Pierce after two-plus seasons with the team, with the Hawks currently holding a 14-20 record (11th in the East) despite having the most highly praised offseason of any team.

“We would like to thank Lloyd for his work and commitment to not only the Hawks organization but the city of Atlanta. He and his wife, Melissa, are tremendous people who have made a positive impact throughout the city.”

Addressing to his concerns with how the Hawks season has gone, with Atlanta losing 11 of their last 15 contests, Schlenk was forthright about the reasons the Hawks are making such a drastic midseason change.

We have high expectations for our team on the court and we believe by making this change now that we can have a strong second half of the season.”

As previously alluded to, Atlanta was predicted to have a strong showing this season after signing veteran shooters like Danilo Gallinari and Bogdan Bogdanovic to complement their young and promising core. However, Pierce’s inability to maximize the pieces on his roster and the growing pains as an inexperienced head coach have ultimately held the Hawks back, in their estimation.

It’s not as if Pierce was caught unawares though, telling The Athletic’s Jeff Schultz just last week that “Travis is going to fire me one day.”

Nate McMillan, whom the Hawks brought on as an assistant coach in November, will take over as interim head coach.

McMillan has amassed 16 seasons worth of head coaching experience over the last 20 years, leading the Seattle SuperSonics, Portland Trail Blazers and Indiana Pacers to the playoffs.

The Hawks, once a fixture in the Eastern Conference Playoffs, haven’t made a postseason appearance since 2017.