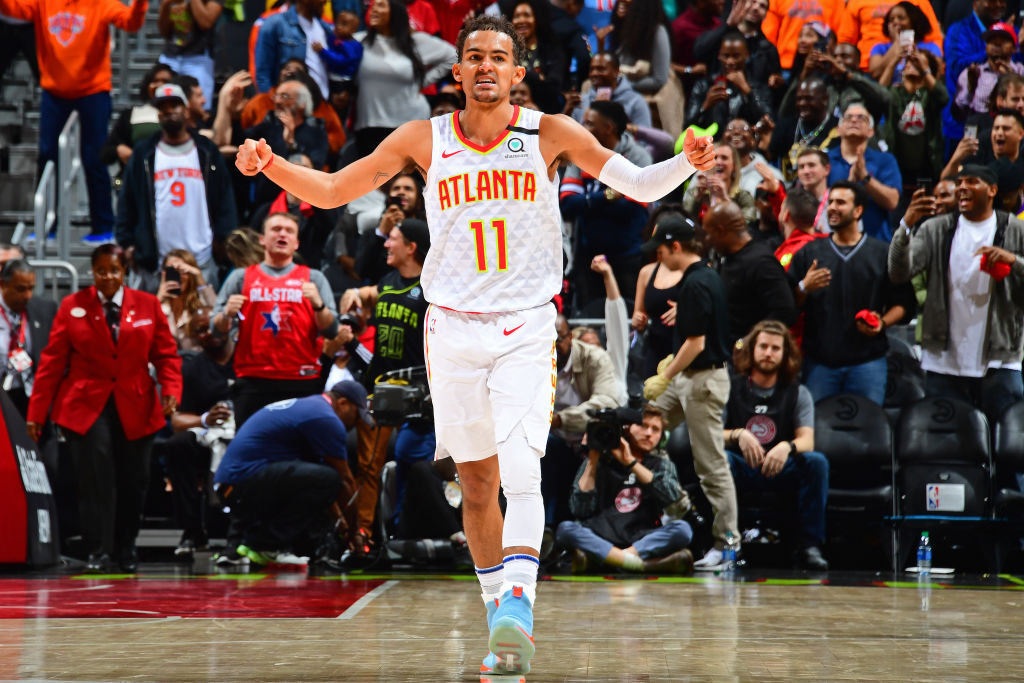 For the first time in a while, Atlanta is in a good spot. They’ve got a ton of young players who have proven their worth, they are one of the rare teams that has cap space and they also have the No. 6 overall pick in the 2020 NBA Draft.

With all of that in mind, it looks like the Hawks are ready to take that next step and make a playoff push. The first step towards that and winning now may be selling off that No. 6 pick they have in next month’s draft.

According to Kevin O’Connor of the Ringer, the Hawks are in fact shopping their lottery pick with the intent of pushing for the playoffs. They are also expected to be aggressive in free agency as they look to capitalize on Trae Young’s impressive play and put the proper pieces around him.

While the Hawks have had a ton of success in recent drafts, perhaps it is time to trade for a proven player rather than take another shot on a young piece who could take years to be highly productive. While there should be plenty of great options at No. 6 in the 2020 NBA Draft, it may not be their best option.

Additionally, the free agent market will be interesting this offseason. While there likely won’t be many superstar names out there, there are numerous free agents who would be great pieces to bolt onto the current Hawks’ roster to help them win now while also bringing veteran leadership to the locker room. Being one of the only teams with cap space, the Hawks will have a huge advantage over other teams to sign these guys.

In a pivotal offseason for the Atlanta Hawks, they have the flexibility to get proven pieces through both free agency and trades over the next couple of months in effort to make the playoffs for the first time since the 2016-17 season.