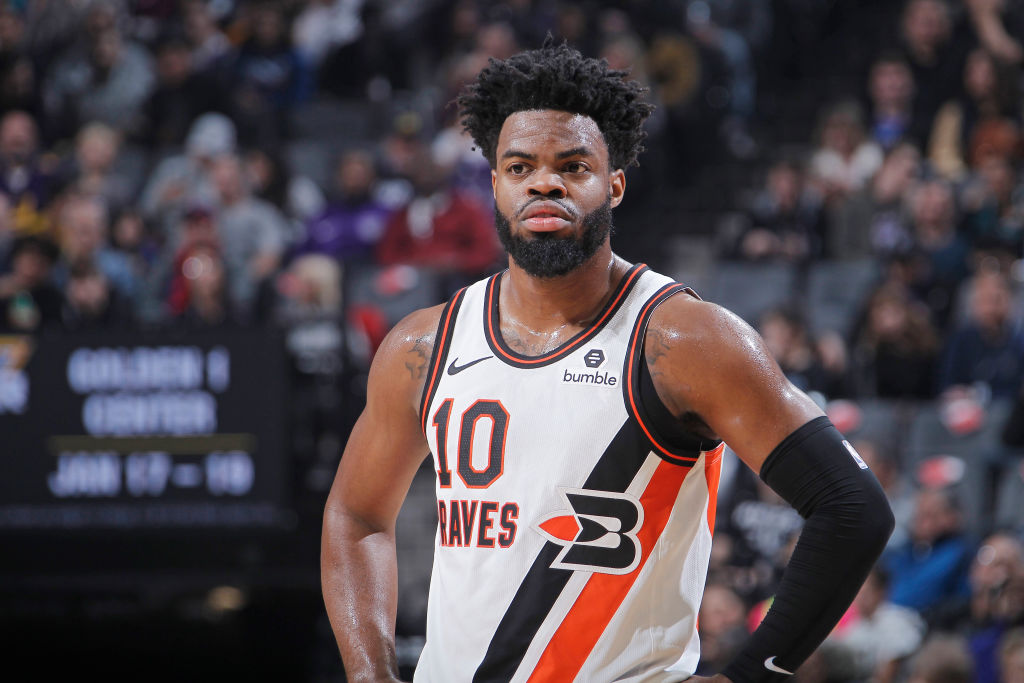 The Atlanta Hawks have acquired Derrick Walton Jr. in a trade with the Los Angeles Clippers, Adrian Wojnarowski of ESPN reports. The move gives the Clippers a roster spot as they head into a critical buyout season after today’s trade deadline.

Additionally, the Clippers will yield a trade exception out of the deal, as ESPN’s Bobby Marks notes.

The Clippers will receive cash considerations for parting with Walton, whose non-guaranteed deal became guaranteed in January.

In 23 games for Los Angeles this season the undrafted 24-year-old has averaged 2.2 points per game. He’ll slide into the roster vacancy created by the Hawks when they traded for Dewayne Dedmon yesterday.