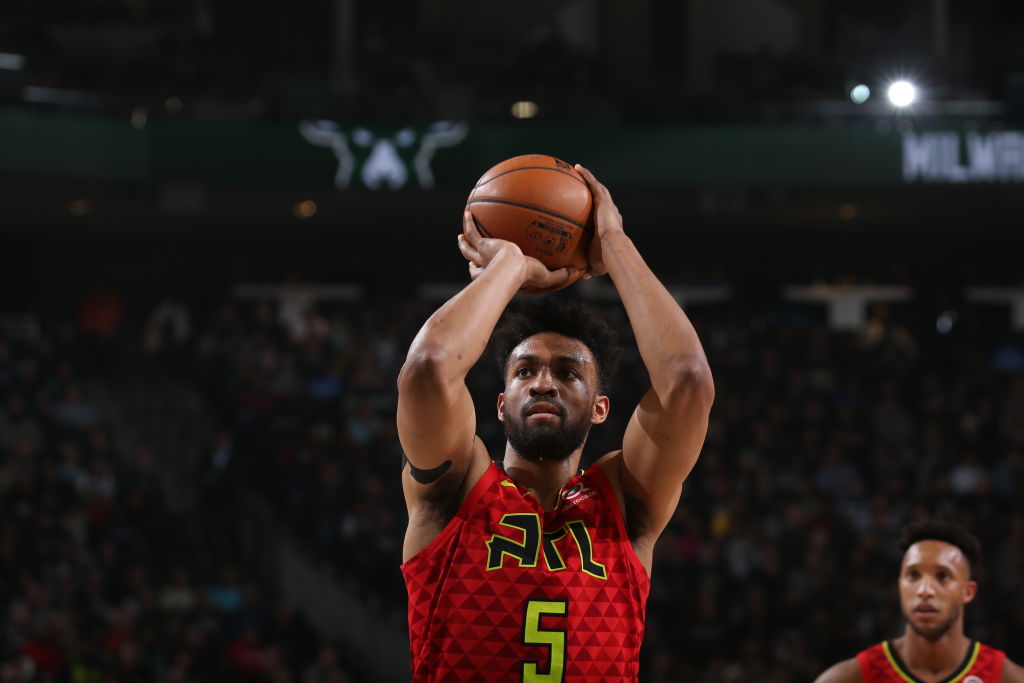 The Sacramento Kings have acquired Jabari Parker and Alex Len from the Atlanta Hawks in exchange for Dewayne Dedmon, Adrian Wojnarowski of ESPN reports.

Dedmon had been clamouring to exit Sacramento of late, unhappy with his role after signing a three-year, $40M contract.

The move gives the Kings a replacement big man on an expiring contract in Len and a productive former No. 2 pick that’s been playing well on a discount contract. The move gives the struggling team both financial flexibility and a lottery ticket on a post-hype sleeper.

Parker looked productive during a brief run earlier this season when he was filling the shoes of suspended big man John Collins. On the year, the 24-year-old has averaged 15.0 points and 6.0 rebounds per game.

Of course the biggest knock on Parker isn’t his ability to fill the stat sheet but his durability. Parker thrived over the course of his rookie contract when he was on the court and in game-shape but dealt with a series of knee injuries that derailed his performance.

This year Parker has already missed 20 games and is expected to be out at least another week with a shoulder ailment.

Also involved in the trade are a pair of second-round picks on their way to Atlanta, Houston’s 2020 second and Miami’s 2021 second.

While the Hawks may be happy to see a familiar face, the Dedmon that they’re acquiring isn’t necessarily the same one that they employed from 2017 to 2019. The 30-year-old stretch big has shot just .197 from beyond the arc, with a sub-.500 true shooting percentage.

The move frees up a roster spot for the Hawks (that they just recently filled after participating in a four-team trade earlier today) and it makes the Kings out at 15.