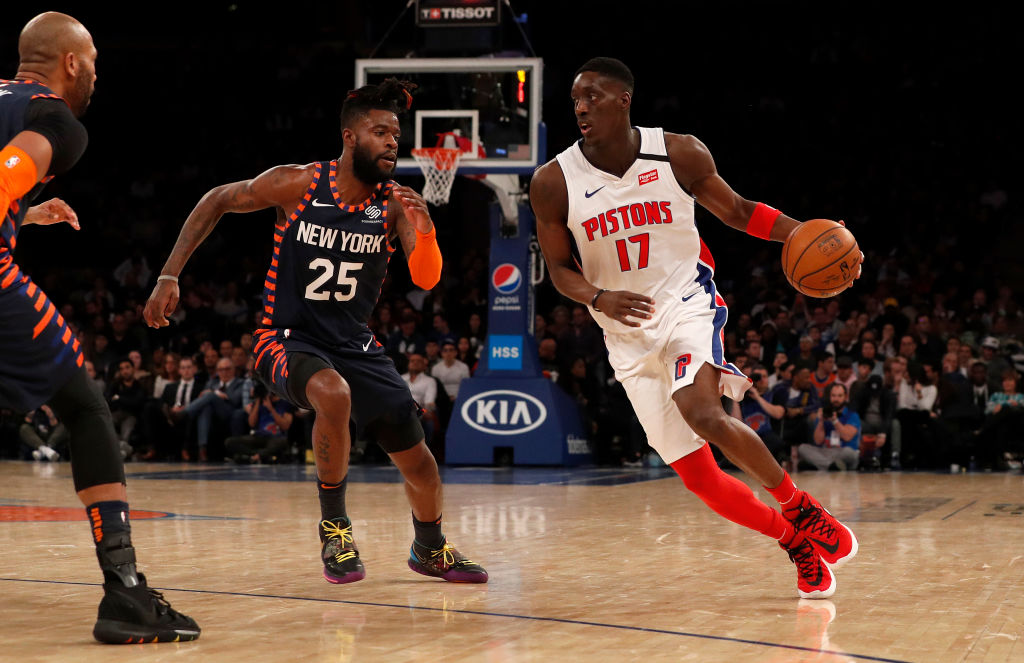 The Detroit Pistons will trade Tony Snell and Khyri Thomas to the Atlanta Hawks in exchange for Dewayne Dedmon, Adrian Wojnarowski of ESPN reports.

The move gives the Hawks a three-and-D wing on an expiring contract in exchange for a big man owed north of $25 million through the 2021-22 season. The final year of his deal is non-guaranteed, however, so Detroit could part ways with him and avoid the cap hit.

The Hawks have made no secret of their intentions to compete with their young core this season and the addition of Snell gives them a more productive use of the eight-digit contract previously allocated to Dedmon.

Atlanta added Onyeka Okongwu with the No. 6 pick in the 2020 NBA Draft, adding yet another body to their already crowded frontcourt featuring Clint Capela and John Collins, hence even less of a need for Dedmon.

The move will free up room in Detroit for some of the rookies the Pistons drafted and the young players on their roster. As they’ve completely leaned into a rebuild, a veteran like Snell would find himself on an entirely different timeline.