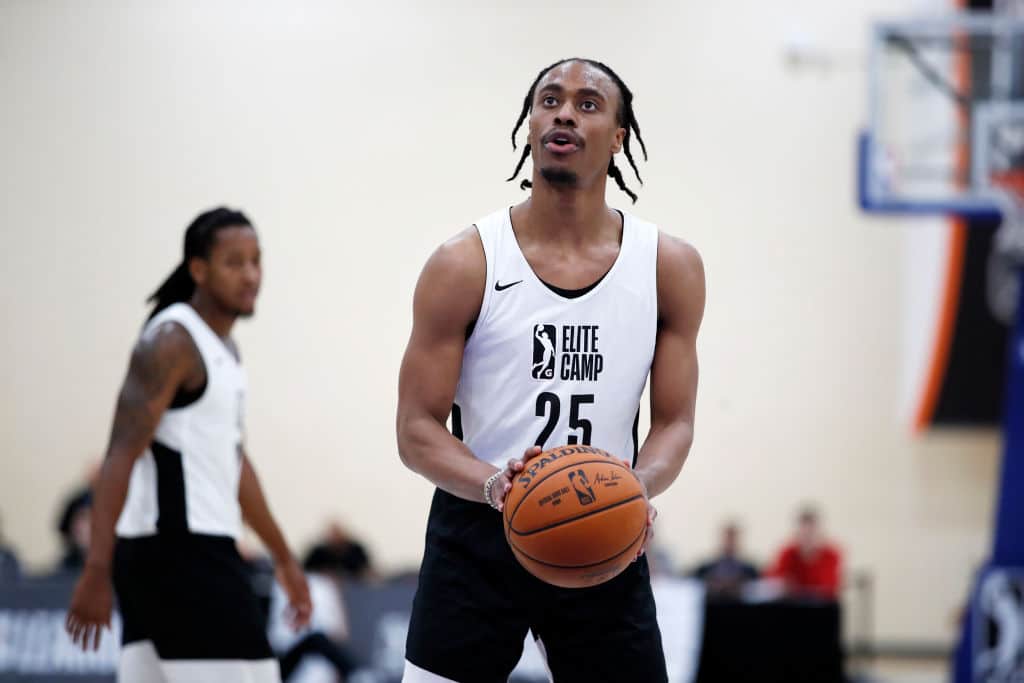 The Hawks are bringing Tahjere McCall to training camp on an Exhibit 10 deal, Ben Stinar of Amico Hoops relays.

The shooting guard will be the 20th player under contract heading into camp in Atlanta. The franchise has just 13 players with guaranteed deals, so it’s possible that McCall makes the team.

McCall played for the Hawks’ Summer League team in Las Vegas and spent last season in the G League playing for the Long Island Nets. He appeared in one game with Brooklyn last season, seeing just four minutes of action.