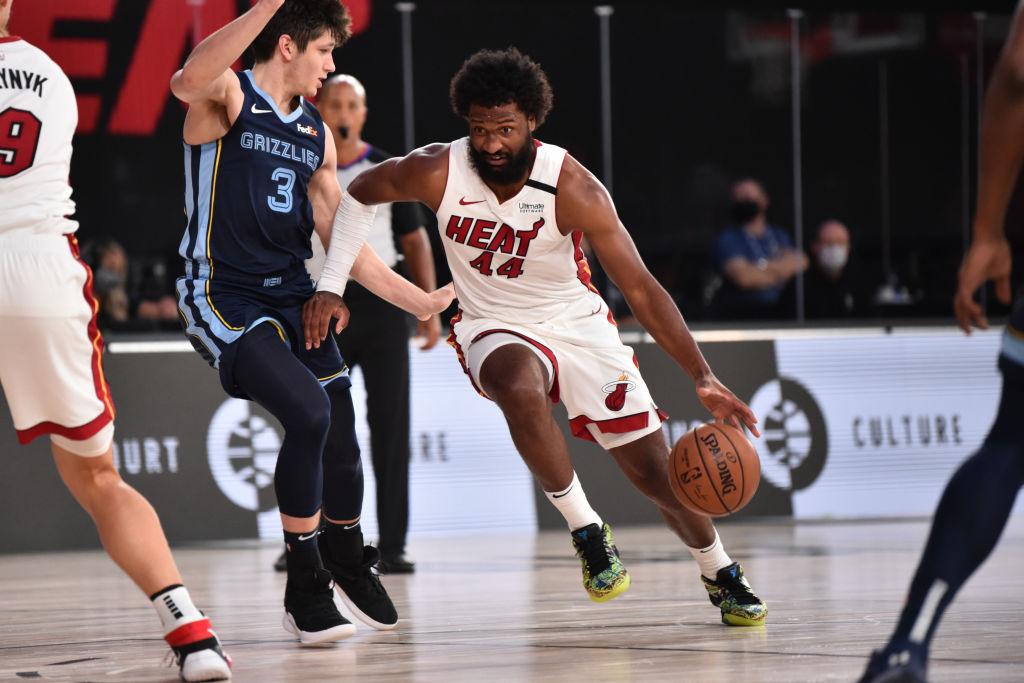 Solomon Hill spent last season with the Memphis Grizzlies and later the Miami Heat on their run to the NBA Finals. The veteran will now join the Atlanta Hawks on a one-year deal, as first reported by ESPN’s Adrian Wojnarowski.

The Hawks have had an extremely productive offseason, adding Danilo Gallinari, Kris Dunn, Rajon Rondo and several others. Hill is 29 years old and known for being a quality three-point shooter.

While he likely won’t be a starter for the Hawks, he is yet another veteran who brings playoff experience and knows what it takes to win.