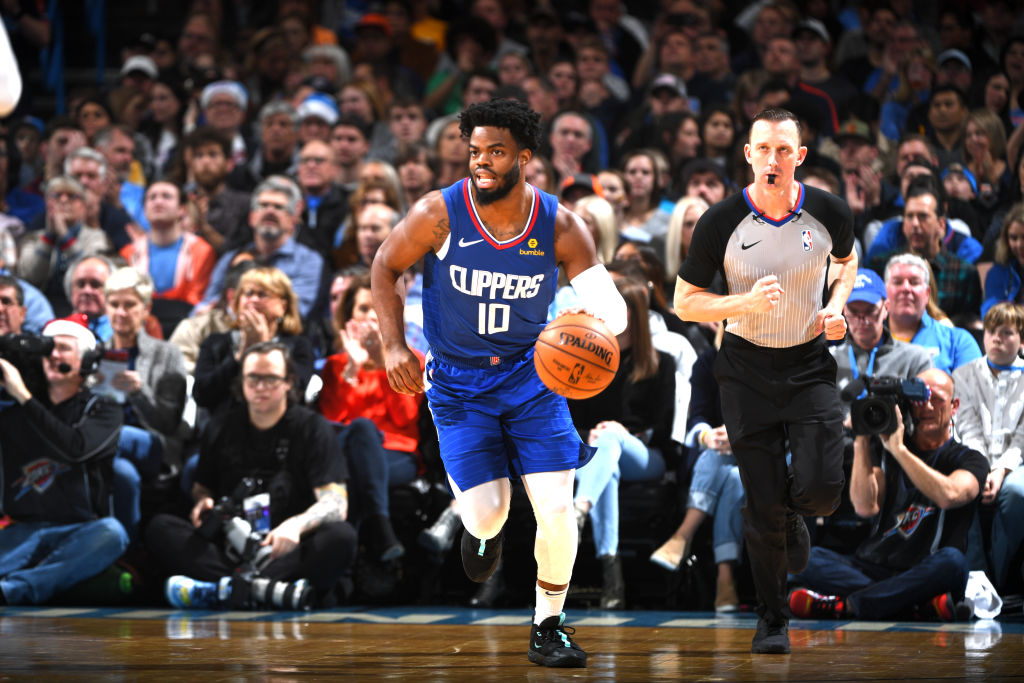 The Atlanta Hawks have placed newly acquired guard Derrick Walton Jr.’s contract on waivers. The 24-year-old spent the first half of the season with the Los Angeles Clippers.

Atlanta acquired Walton Jr. in a trade deadline from L.A. in exchange for a heavily protected second-round pick that isn’t likely to convey. The team was compensated with cash for essentially eating the contract and freeing up a roster spot for the Clippers.

Walton Jr. will hit the waiver wire and will be free to sign with any team other than the Clippers in the event that he clears.

Prior to signing on with Los Angeles, Walton Jr.’s last taste of NBA action came with the Miami Heat in 2017-18.