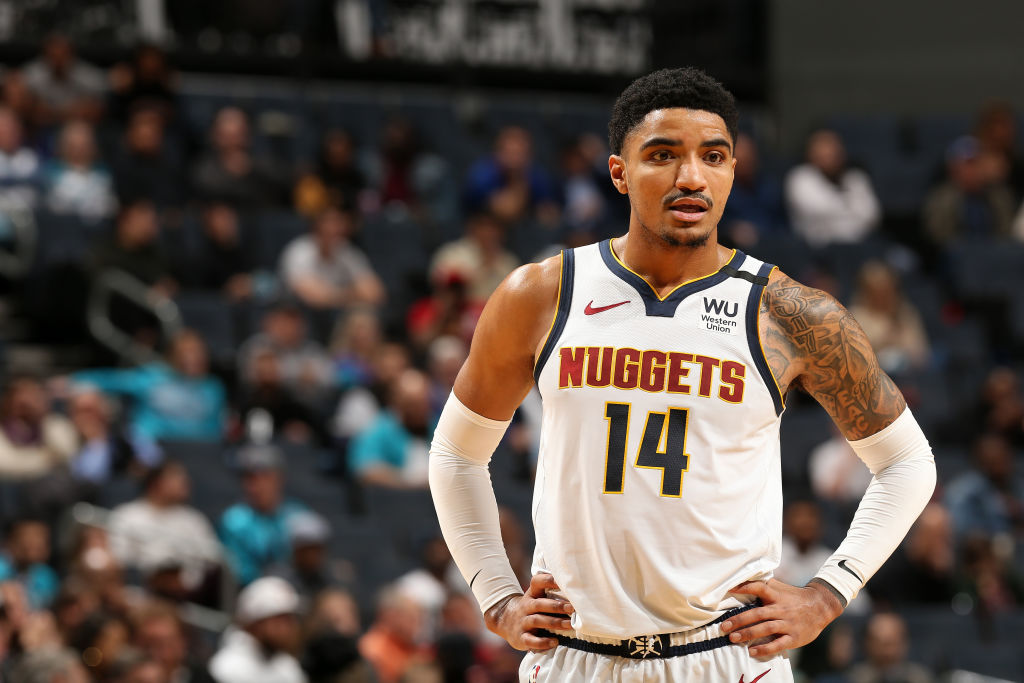 The Denver Nuggets weren’t exactly firing on all cylinders in March prior to the league shut down. They split their six contests in the abbreviated month 3-3. The relative mediocrity impacted their individual players, too.

Nikola Jokic saw his scoring output drop to 14.2 points per game (down from 20.8) and Michael Porter Jr. started to look mortal after some particularly intriguing prior performances in the campaign.

Gary Harris is the lone Nugget that saw a meaningful increase in his production and the club will welcome any and all additional contributions from their impressively deep core. Harris put up 13.0 points per game in March and can be a valuable perimeter threat on a team loaded with unconventional assets.