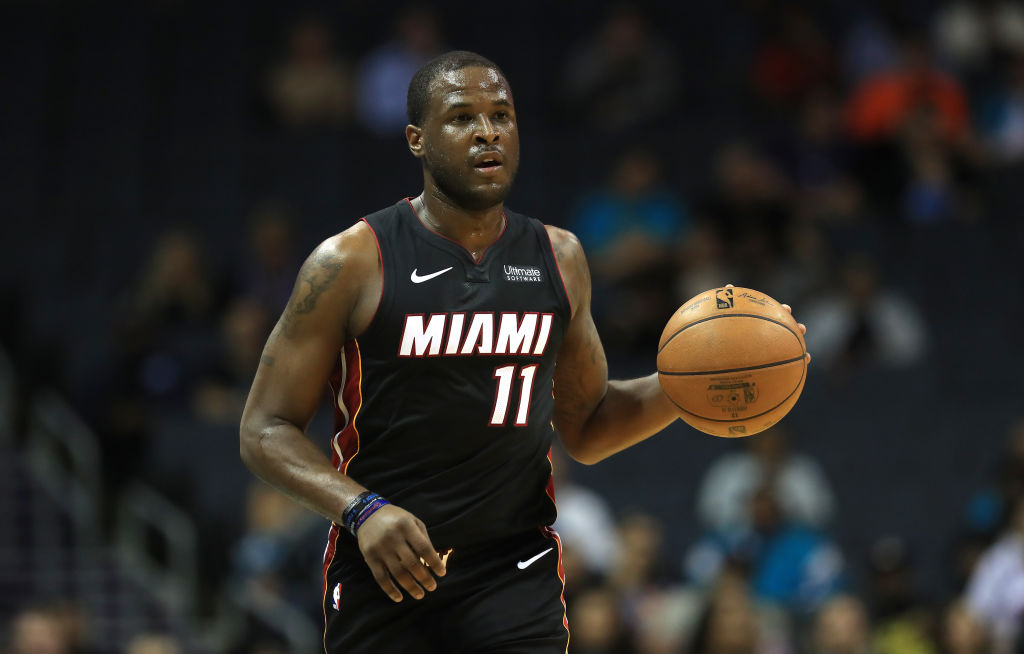 The Miami Heat have declined to comment on a reported medical episode that impacted Dion Waiters on a team flight out of Denver overnight on Thursday. According to Ira Winderman of the South Florida Sun Sentinel, Waiters took ill on the plane and was met on the tarmac by emergency responders.

One Friday night report from Fox Sports 640’s Andy Slater suggested that Waiters had suffered a seizure after consuming gummies on the airplane, although Slater himself has since also tweeted an image of an Instagram post from Waiters’ mother denying that interpretation.

The Heat haven’t offered much clarification to set the record straight. Head coach Erik Spoelstra, general manager Andy Elisburg, team president Pat Riley and a team spokesman have all declined to answer the question in one form or another, Winderman reports.

Waiters has had a tough month battling his way back to game shape after the Heat concluded that he hadn’t met their conditioning requirements for playing time in the regular season. He’s additionally been suspended by the team for conduct detrimental to the team.

As far as official injury reports go, the Heat listed Waiters as out with a stomachache ahead of their Thursday night game, before the team flight, and as out with an illness last night.

There is financial incentive for Waiters to get back on the court as soon as possible, there’s a bonus in his contract for playing in 70 games. To meet that threshold he would have to play all but three of the team’s remaining 73 contests. Waiters has failed to meet the same bonus – worth $1.2 million – in each of the past two seasons.