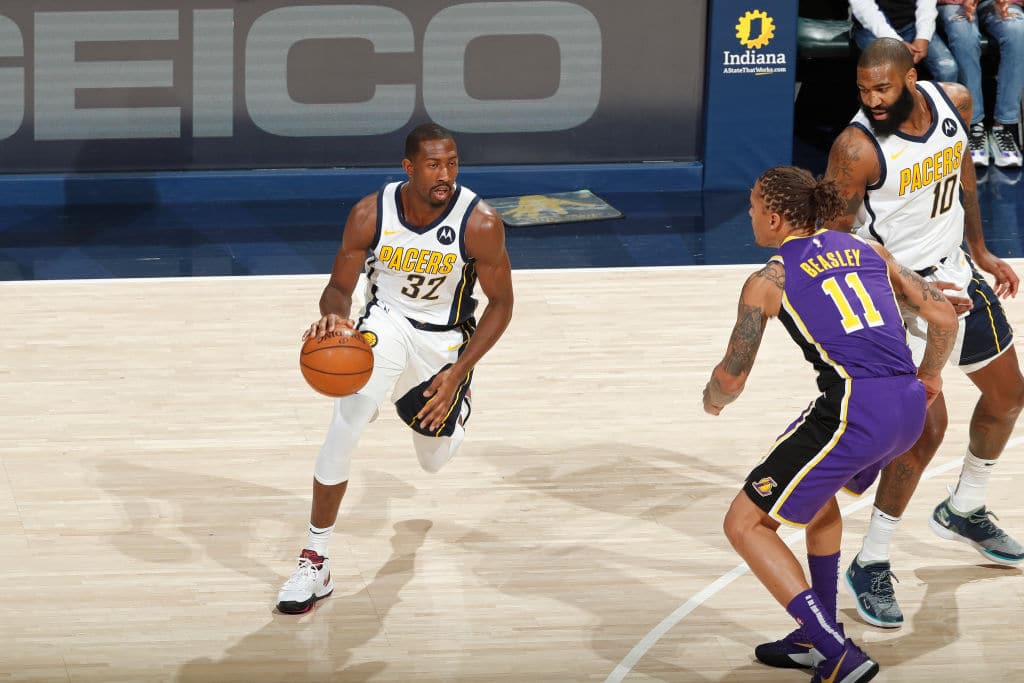 Guard Devon Reed is expected to join the Miami Heat on a training camp deal, Shandel Richardson of The Athletic reports. The 24-year-old has seen action in each of the past two season, suiting up for the Phoenix Suns and Indiana Pacers.

After the Suns cut Reed last year, he latched on with Indiana as a two-way player, enjoying success for the organization’s G League affiliate in Fort Wayne. While he shot under 40 percent from the field, the Princeton, N.J., native posted solid averages of 13.9 points, 6.2 rebounds, and 3.0 assists across 34 contests.

Reed suited up for the Warriors in the 2019 Summer League, averaging 6.5 points and 3.5 rebounds but his shooting woes continued, evidenced by his 32 percent field goal percentages in four games.