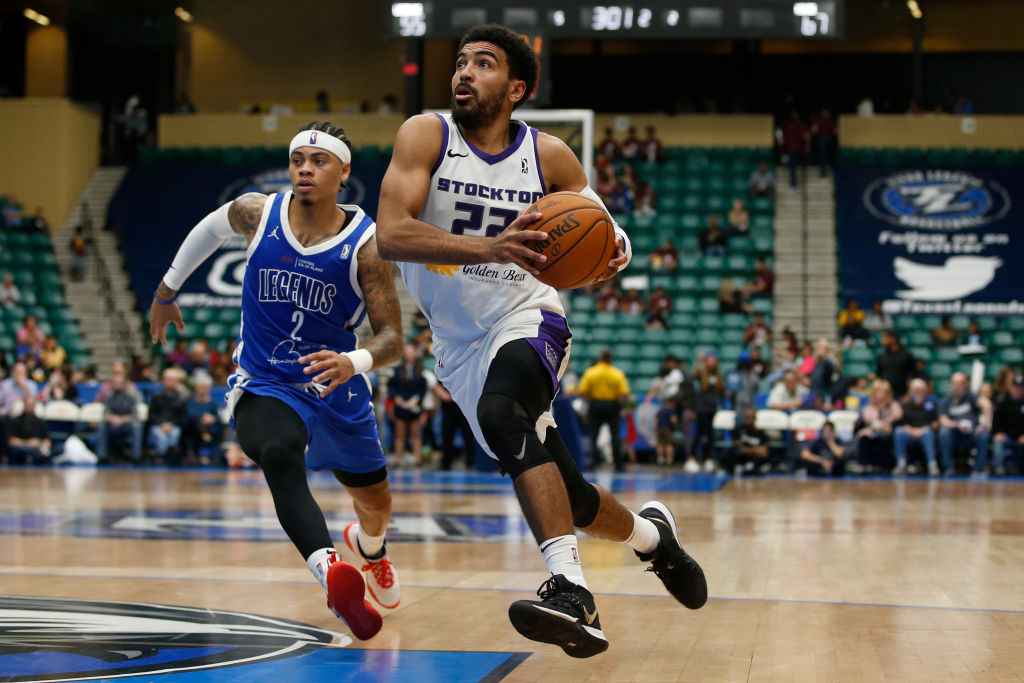 The Miami Heat will sign G League standout Gabe Vincent to a two-way contract, Barry Jackson of the Miami Herald reports. Thus far in the 2019-20 campaign, the 6’3″ guard has averaged 23.5 points per game for the Stockton Kings.

Vincent will join the Heat as the organization’s latest development project and will split time between the big league squad in Miami and their Sioux Falls Skyforce affiliate.

Vincent will have a prorated share of the 45 days’ worth of service time typically assigned to two-way players. He’ll slot into a vacancy created by the reportedly forthcoming release of Daryl Macon.

The Heat have just 14 players on their roster but are limited by a hard-cap following their offseason sign-and-trade deal for Jimmy Butler.