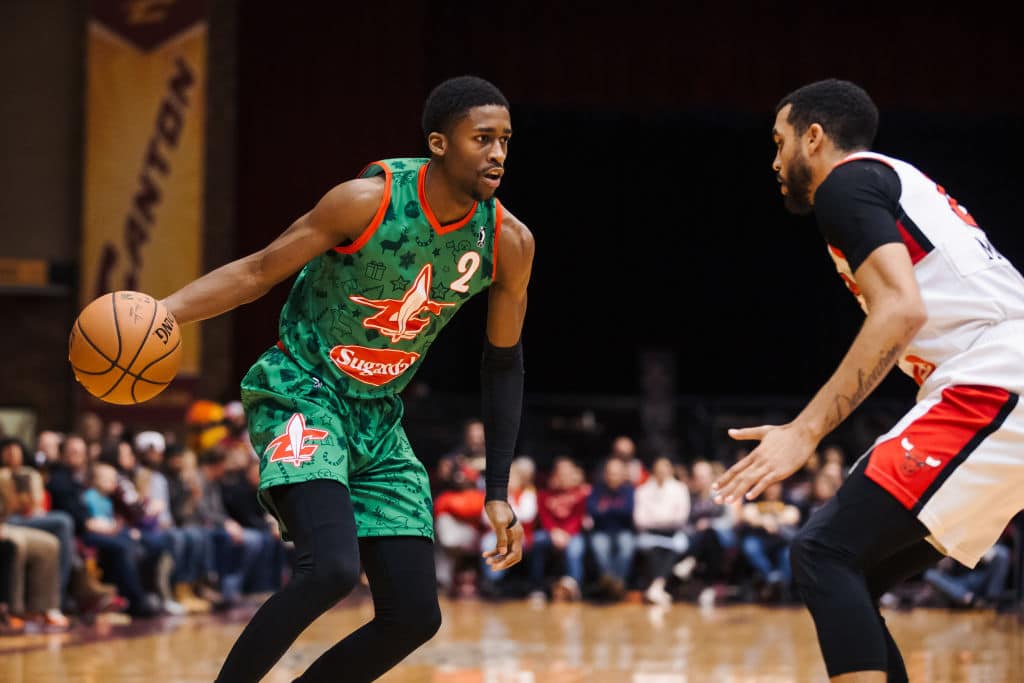 The Charlotte Hornets have agreed to a one-year deal with Kobi Simmons, Shams Charania of The Athletic report. The undrafted 22-year-old has spent the past two seasons with the Grizzlies and Cavaliers.

Simmons will compete through training camp for a shot at being the team’s third point guard behind Terry Rozier and Devonte’ Graham and could stick on the roster through opening day when rosters condense down to 15 players.

The Hornets have just 13 guaranteed players under contract, so regardless of what form Simmons’ deal takes, there’s room for him to remain with the team.

Simmons never saw much playing time on a pair of 10-day contracts with the Cavs last season but did see some consistent usage with the Grizzlies in 2017-18. That year Simmons averaged 6.1 points in 20.2 minutes per game.