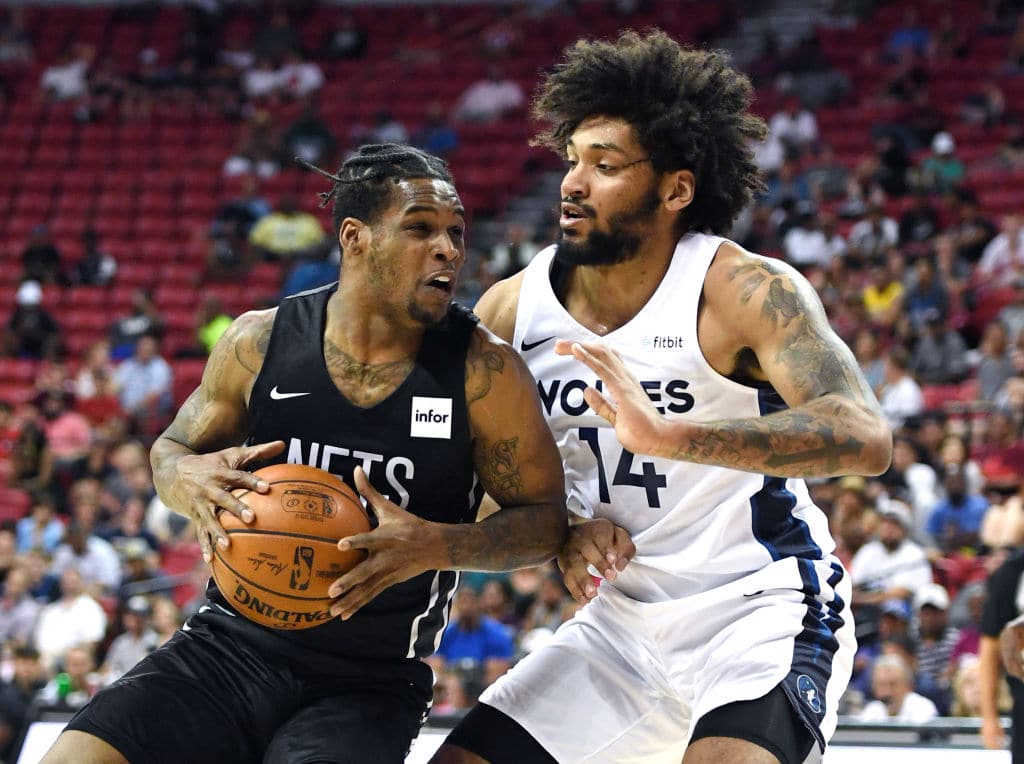 The Charlotte Hornets are signing Ahmed Hill to a two-way deal for the 2018-19 season, according to ESPN’s Adrian Wojnarowski. The shooting guard will split time between the team’s big league club and their Greensboro Swarm affiliate.

Hill, 23, is coming off his best collegiate season as a senior at Virginia Tech. In a career-high 35.3 minutes, Hill averaged 13.1 points and 3.9 rebounds. He shot 44 percent from the field and 39.1 percent from beyond the arc.

With the signing, the Hornets have brought their training camp roster to the limit of 20 players. Hill, along with Robert Franks, will be Charlotte’s two-way players.