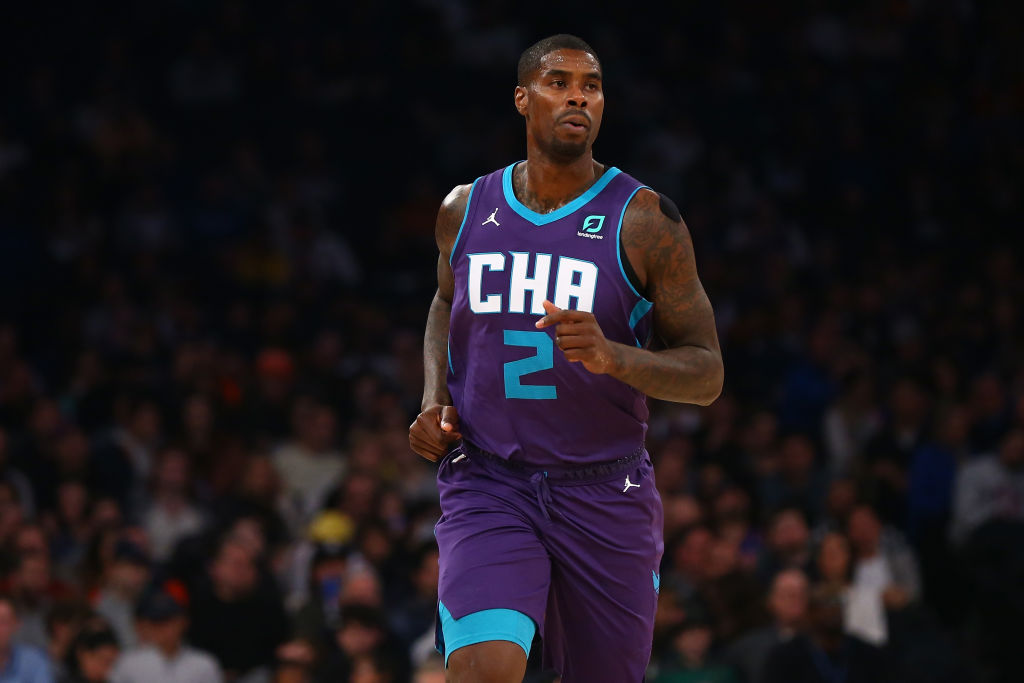 The Charlotte Hornets have waived veteran forward Marvin Williams, freeing the 33-year-old to sign elsewhere if he clears the waivers process. Williams was in the final year of a four-year deal he inked in the summer of 2016.

It’s unclear how much of the $15M owed to him this season that Williams would give back in the buy out but he’ll immediately draw attention as a valuable depth piece for contending teams eager to bring him aboard on a smaller deal.

Williams saw less than 20 minutes per game with the Hornets in 41 games earlier this season, the smallest workload of his NBA career. He’ll provide critical depth piece for any playoff team able to incorporate them into their rotation.

ESPN’s Adrian Wojnarowski reports that the Milwaukee Bucks are first in line for Williams’ services and will release Dragan Bender to free up the roster spot for him.