‘I Was Asking a Lot of Questions’: Trae Young Trained With Steve Nash 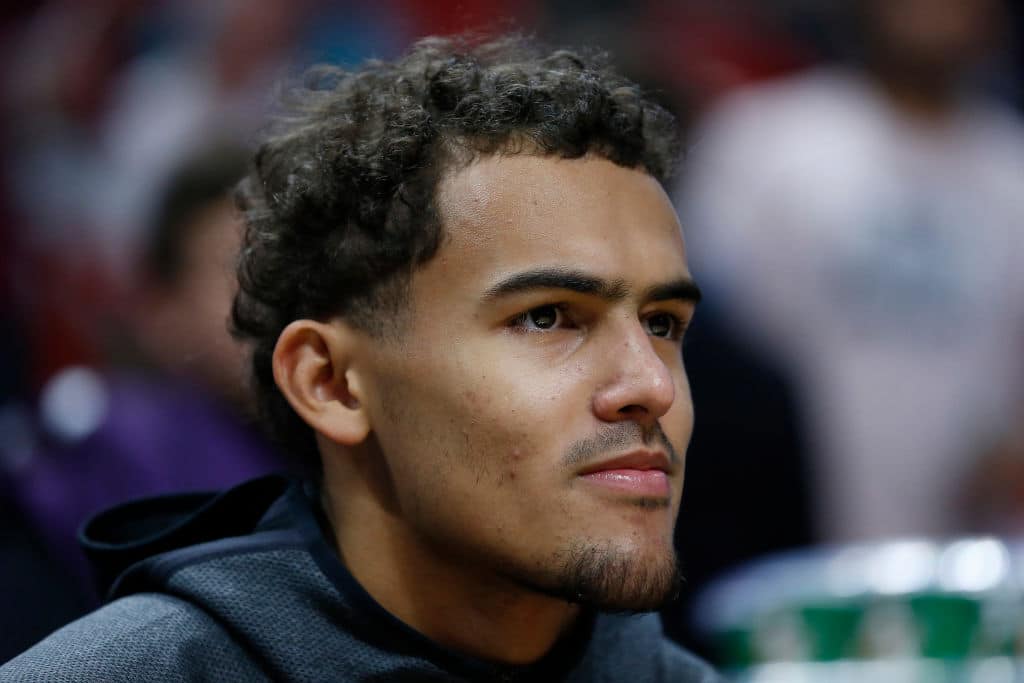 Young, 21, affectionately refers to Nash as “the GOAT” and sought out basketball intel by peppered him with questions.

The 45-year-old, two-time NBA MVP and Hall of Famer believes Trae has All-Star potential, and can lead the Atlanta Hawks into the playoffs.

“One of my favorite memories and moments of the summer was being able to work out with Steve Nash,” Young recently told The Undefeated from his childhood home. “He was my favorite player growing up.”

Young asked for tutoring on his midrange game, and they also talked about the importance of using angles on the court, getting his hips lower to help change direction, and dissecting one-on-one matchups.

“It’s all about what he sees on the court,” Young said. “I asked him how he warmed up, how he got his legs going and how he was able to play for so long at a high level. It was more me asking him questions, going through things and asking him what he sees in pick-and-rolls. I was asking a lot of questions, and he was helping me a lot.”

Nash sees a lot of himself in Young and believes he has “great potential.”

“We’re as similar as players from different eras can be,” Nash said. “He has wonderful vision and passing ability. But he is also a great scorer, shooter. He is growing up in an era where point guards have more of the liberty to attack first. If he had grown up in my era, he might have been a pass-first point guard because he has an incredible eye for it. …

“We’re similar in our skill set. We both shoot. We both like to score from all three levels: deep, midrange, floaters that finish at the rim. We’re creative around the rim because we’re not as explosive as some of our contemporaries.”

Related Trae Young: ‘I Believe I Have a Chance to Be an All-Star This Year’