Ian Clark To Play In China Next Season 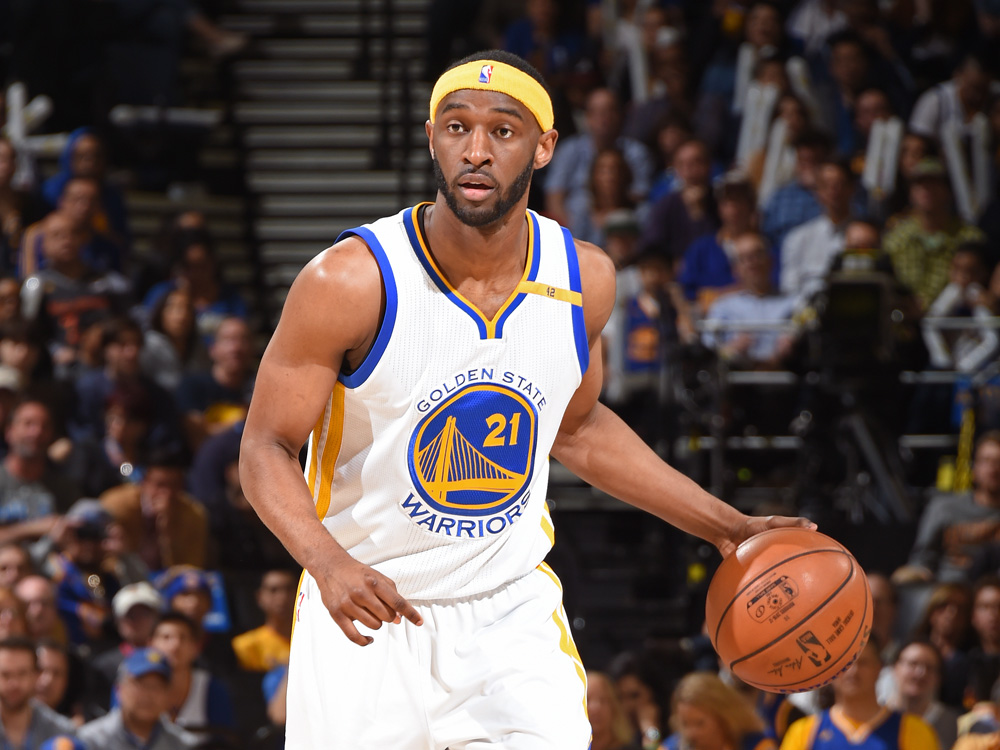 Six-year NBA veteran Ian Clark will take his talents abroad during the 2019-20 season. He is expected to sign with the Xinjiang Flying Tigers of the Chinese Basketball Association (CBA), as Sportando relays.

Clark won a championship with the Warriors during the 2016-17 season. After a lengthy restricted free agency during the summer of 2017, he inked a deal with New Orleans, where ended up staying for two seasons.

In 330 career NBA games to date, Clark averaged of 5.6 points per game while shooting .439 from the field. That 2016-17 season with the Warriors was arguably his best campaign, as he shot .374 from behind the arc and accounted for 2.3 win shares across 77 contests.

The 28-year-old Memphian began his career as an undrafted free agent with the Jazz. He latched on with the Nuggets during the 2014-15 campaign before making his way to Golden State during the 2015 offseason.