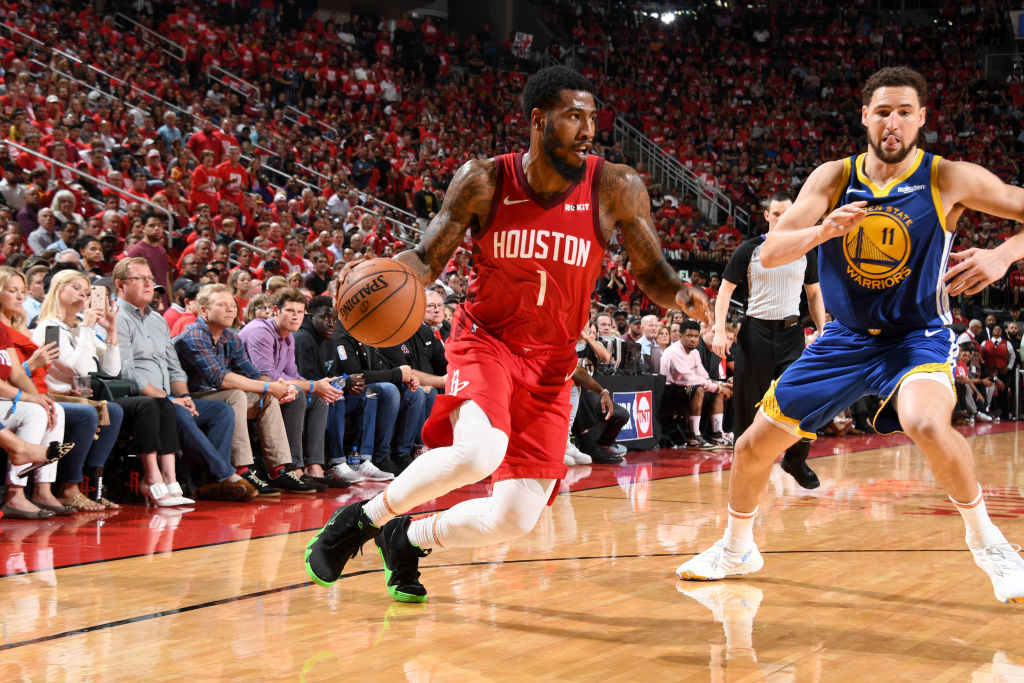 The Brooklyn Nets have signed Iman Shumpert to a minimum contract, the team has announced in a press release. The 29-year-old will help fill the vacancy created by Caris LeVert’s thumb injury.

The Nets, who already have 15 players on their roster, don’t need to waive a player to accommodate the veteran. Brooklyn was permitted to move Wilson Chandler to the suspended list after the fifth game of his suspension.

Brooklyn can have a 16th player until Chandler’s suspension expires in mid-December.

Shumpert joins the Nets after a campaign split between the Houston Rockets and Sacramento Kings in 2018-19. He served a valuable role as a locker room leader for the young Kings and eventually joined the Western Conference contender Rockets at the trade deadline.