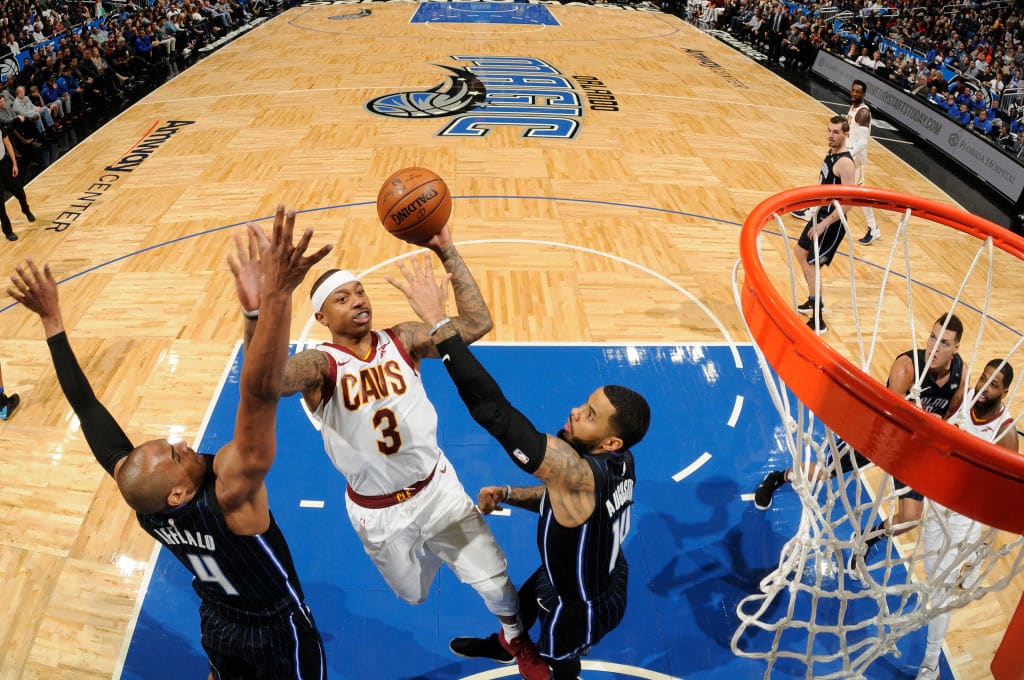 Isaiah Thomas fired back against his critics Saturday, saying it’s “not fair” he’s shouldering the blame for Cleveland’s defensive woes.

Thomas also addressed those who have an issue with his shot selection.

Isaiah Thomas addresses anyone who could have a problem with his shot selection for the Cavs: “What did you trade me here for? To not shoot?” pic.twitter.com/kbqOcZJ0Eu

Thomas, who sat out the fourth quarter of Sunday night’s 121-104 win against the Detroit Pistons, denied that he called out Cavs teammate Kevin Love.

“We’ve been a lowest five defensive team in the NBA the whole time, so when I come back, it’s my fault now,” Thomas said. “Which, life isn’t fair, but that’s not fair, bro. At all.”

“You called out Kevin this week”

“I asked him why wasn’t he at the game during the game supporting his teammates. And then after the game, I didn’t ask him because he wasn’t there. So I was seeing where he was. So I didn’t call him out any. So those reports that whoever is saying that, there’s no bad blood between me and him. We go back to fifth and sixth grade. I asked him a question where he was and it was never clarified. And that’s all it was.”