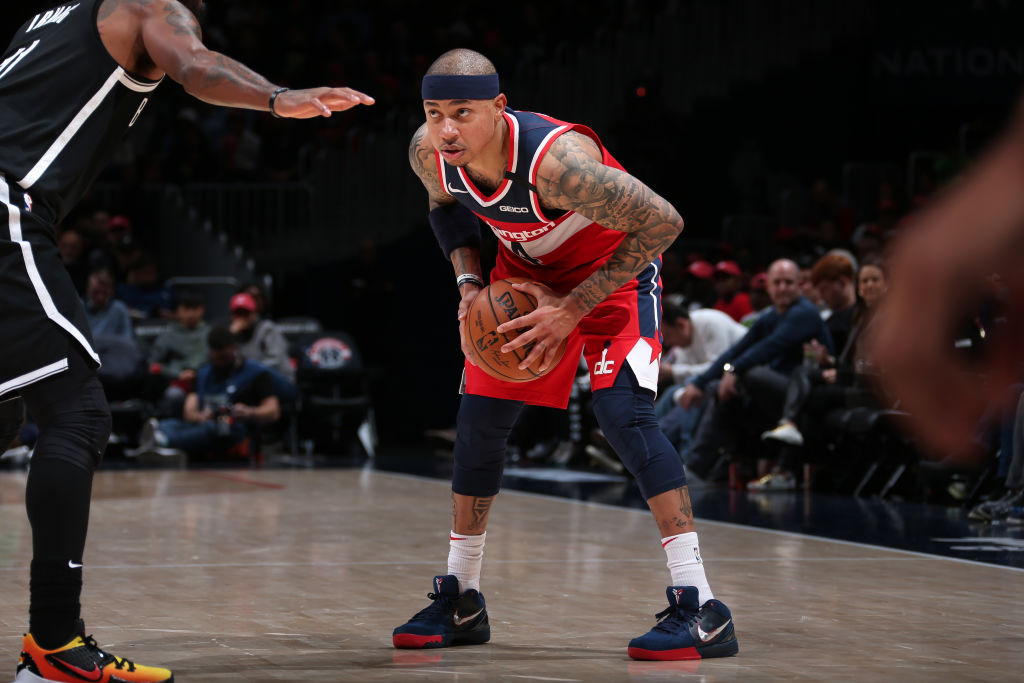 Two-time All-Star Isaiah Thomas is ready to join an NBA roster just months after receiving a hip resurfacing procedure to address a lingering issue that’s limited him for much of the past three seasons.

At the end of a successful 2016-17 with the Boston Celtics in which he averaged 28.9 points per game and finished fifth in MVP voting, Thomas began to experience problems with his hip during the playoffs.

“There’s no more pain,” Thomas told ESPN’s Adrian Wojnarowski. “I’ve got my full range of motion. For three years, I was trying to play the best players in the world on one leg.“

Thomas would go on to miss the Eastern Conference Finals that year with the C’s and was traded to the Cleveland Cavaliers in a package for Kyrie Irving that summer.

Since the Cavs trade, Thomas has found himself circulating through NBA squads searching for a home, including the Los Angeles Lakers, Denver Nuggets, Washington Wizards and Los Angeles Clippers.

“In some ways, the time off because of COVID was a blessing in disguise for my career,” Thomas told ESPN. “It allowed me to take the time to get this procedure done, and get back physically to a level I need to be to compete in the league.“

Now 31 years old, the unrestricted free agent figures to be a candidate to fill a supporting role as an offensive force out of a team’s backcourt. We saw a hint of that on display with the shorthanded Wizards this season when he averaged 12.2 points in just over 23 minutes.

Exactly what comes next for IT remains to be seen but with hard work post-surgery, he’s been able to get healthy and back on the court. That’s a win for the entire hoops community.