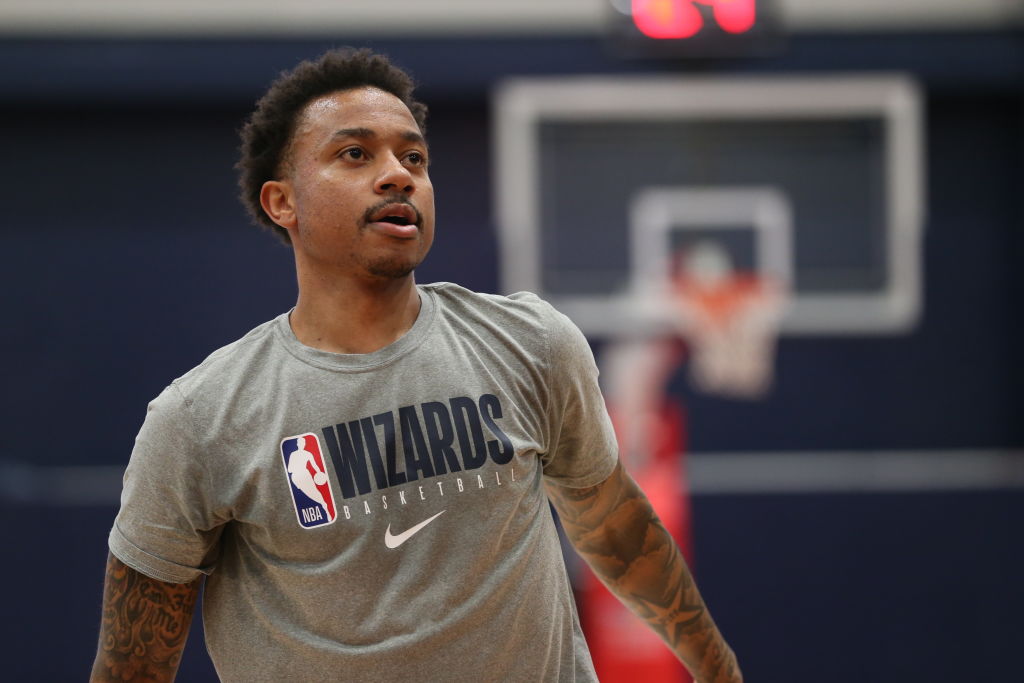 Isaiah Thomas believes he will be an NBA All-Star again.

“I know that for a fact,” says Thomas, who has appeared in the mid-season showcase twice, the last one being in 2017.

Injuries and trades have limited the 30-year-old to just 44 games over the past two completed seasons.

In Washington, he is, at best, the second option behind Bradley Beal.

He still has to find his rhythm on the court and with his new teammates.

Related Isaiah Thomas: ‘I Am Happy to Be Starting’