Isaiah Thomas: ‘I Just Wanted to Be Wanted’ 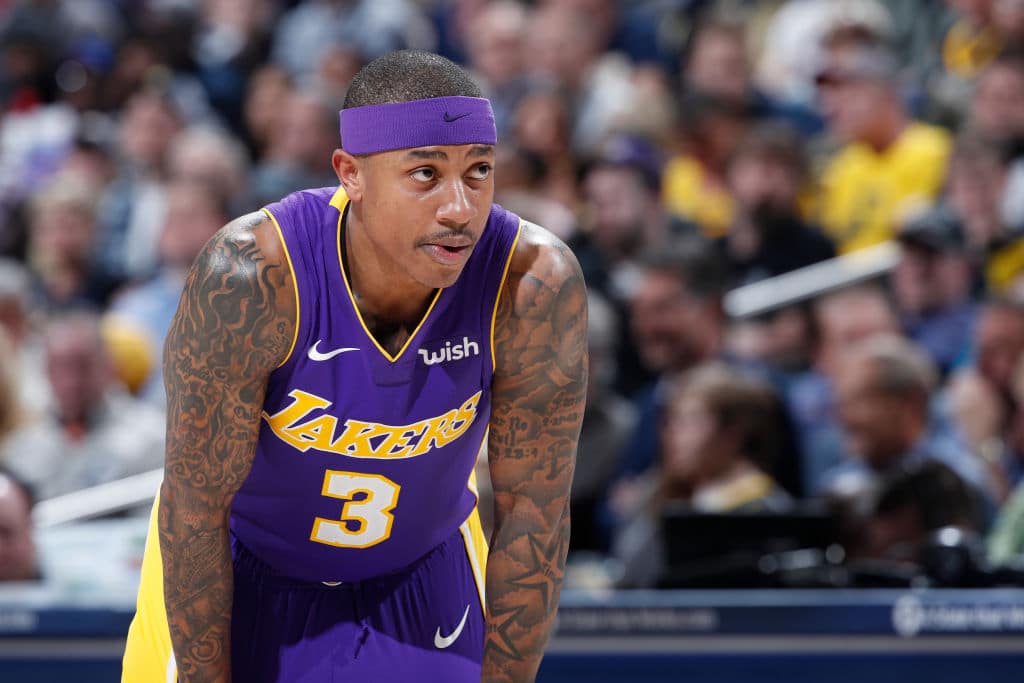 Isaiah Thomas is ready for a fresh start in Denver, and says part of the motivation for joining the Nuggets was the feeling that he was “wanted.”

Thomas, 29, is moving to the Mile High City on a one-year, $2 million contract.

"It was just a perfect fit from all angles and I’m just excited to be here and excited to help. That’s what I’m here to do.”https://t.co/dEzIj4bAKP

IT says his close and longtime relationship with head coach Michael Malone helped seal the deal.

“I just wanted to be wanted,” he said. “Being wanted is half the battle. When somebody wants you as bad as you want that opportunity, it sort-of always works out.”

Thomas is feeling a renewed sense of being wanted these days, signing as the newest member of the Denver Nuggets on Monday. In the last calendar year, going from Cleveland to the L.A. Lakers after two-plus wildly successful years in Boston, that feeling had been in short supply.