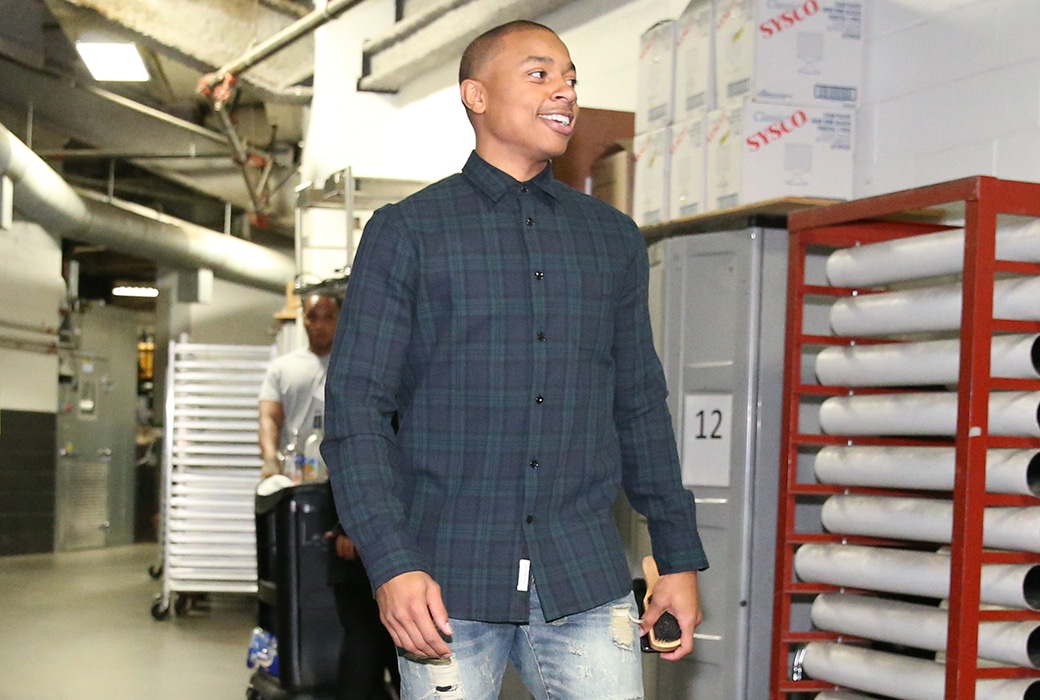 That slow grind continues. Isaiah Thomas has reportedly agreed to a one-year deal with the Nuggets.

Free agent guard Isaiah Thomas has agreed to a one-year deal with the Denver Nuggets, league sources tell ESPN. Thomas will reunite with Michael Malone, who coached him with the Kings.

Thomas’ contract is reportedly worth $2 million. He’s coming off a season in which he played in 15 games for the Cavaliers and in 17 games with the Lakers. He averaged 15 points per game in his 32 contests, far from the 29 points per game he averaged in the 2016-17 season as a member of the Celtics. Thomas has been dealing with the lingering effects from right hip surgery he underwent in 2017, as well as a torn labrum. He has yet to return to 100 percent health.

According to ESPN, Thomas will have a key role as an off-the-bench scorer. Denver’s head coach, Mike Malone, envisions using Thomas to build on leads established by the team’s young core, headlined by Jamal Murray, Gary Harris and Nikola Jokic. The Nuggets missed the 2018 playoffs by one game and they fully expect to make the postseason in 2019, counting on Thomas to help guide them there.