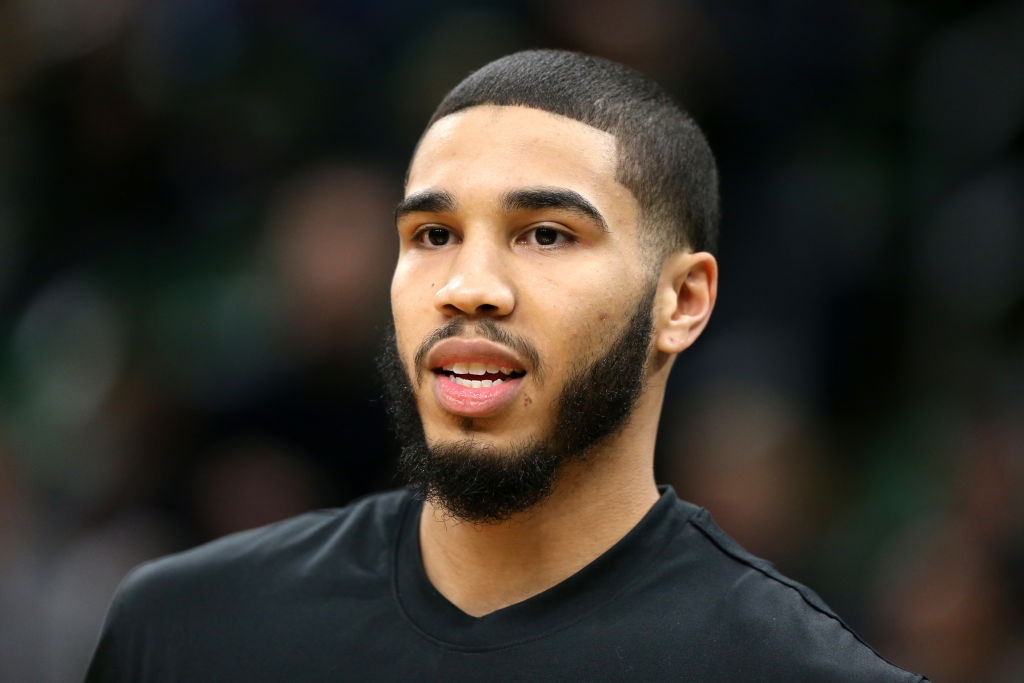 It pained Jayson Tatum not to be named an NBA All-Star last season, and he spent the summer plotting on how to earn that coveted selection in this his third year.

Tatum says he simply didn’t play well enough to be invited to the mid-season showcase.

“Obviously, I wanted to make it last year, and that didn’t happen,” Tatum said. “I was disappointed in myself, I didn’t play nearly good enough to make it, and that was tough. I thought about that the entire season and this summer.”

Tatum said he spoke to Washington Wizards guard Bradley Beal — his good friend, who made his first All-Star team in his sixth season — about what it feels like to be selected, and what it takes to get there.

“It’s a big deal,” Tatum said. “It’s only 24 people get to make the All-Star team every year. It’s not easy, it’s the best of the best. Even hearing that I have a chance to make it this year is good. I’m not going to relax until I hear that I do make it, but keep playing the way I am, keep winning, just let the rest take care of itself.”

“It’s been easy this year,” Tatum said. “It’s just all been flowing in the right direction. Making the right play, being aggressive and doing what I need to do to help our team win, and we’ve been winning. So that helps a lot.”