Ja Morant Week-To-Week With Back Spasms 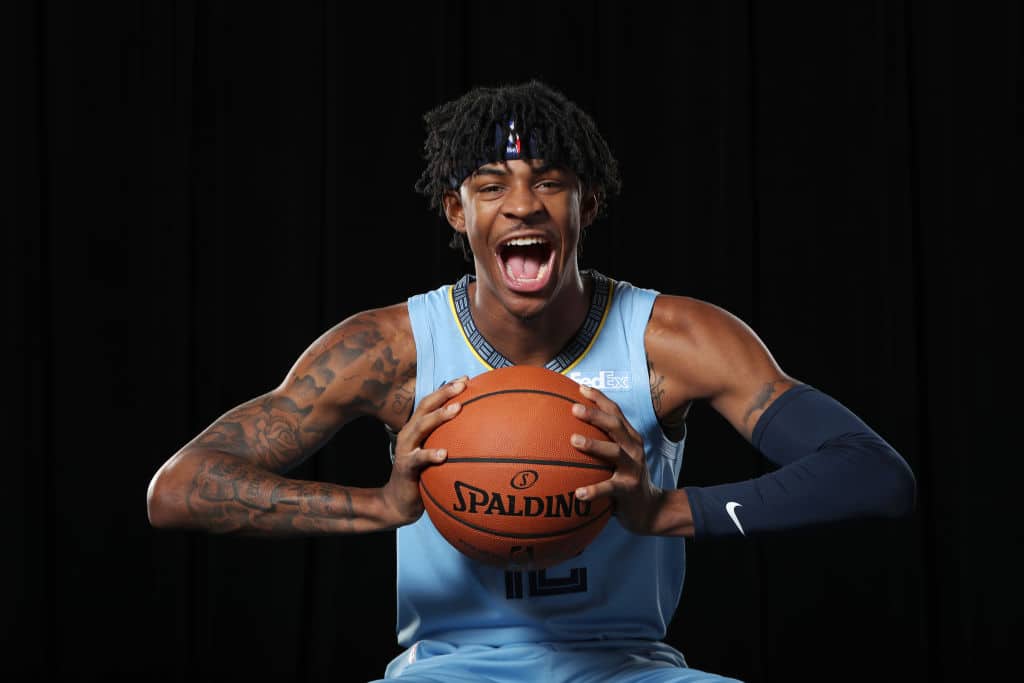 The Memphis Grizzlies will be without standout rookie Ja Morant for the foreseeable future as they take a week-to-week approach to a back issue that has plagued him since last Monday.

Morant first experienced back spasms in Memphis’ game against the Indiana Pacers and re-aggravated that injury on Friday night. The organization states that a period of short-term off-loading is required to get him back to top shape.

The 20-year-old has been a star for the franchise one month into his NBA career, averaging 18.6 points and 6.4 assists per game. In his absence, Tyus Jones will step into a larger role with the young team.

While the recovery timeline is vague, it gives the team flexibility to be patient with Morant if the situation requires it. Considering that the No. 2 pick in last June’s draft appears to be as good as advertised, that’s a price the organization is happy to pay.

Morant didn’t travel with the team on their road trip to Minnesota. After that clash with the Timberwolves, the team heads home for a game then back out on the road again for a four-game trip.

Morant didn’t struggle to stay on the court during his two years at Murray State but did have knee surgery in the offseason.