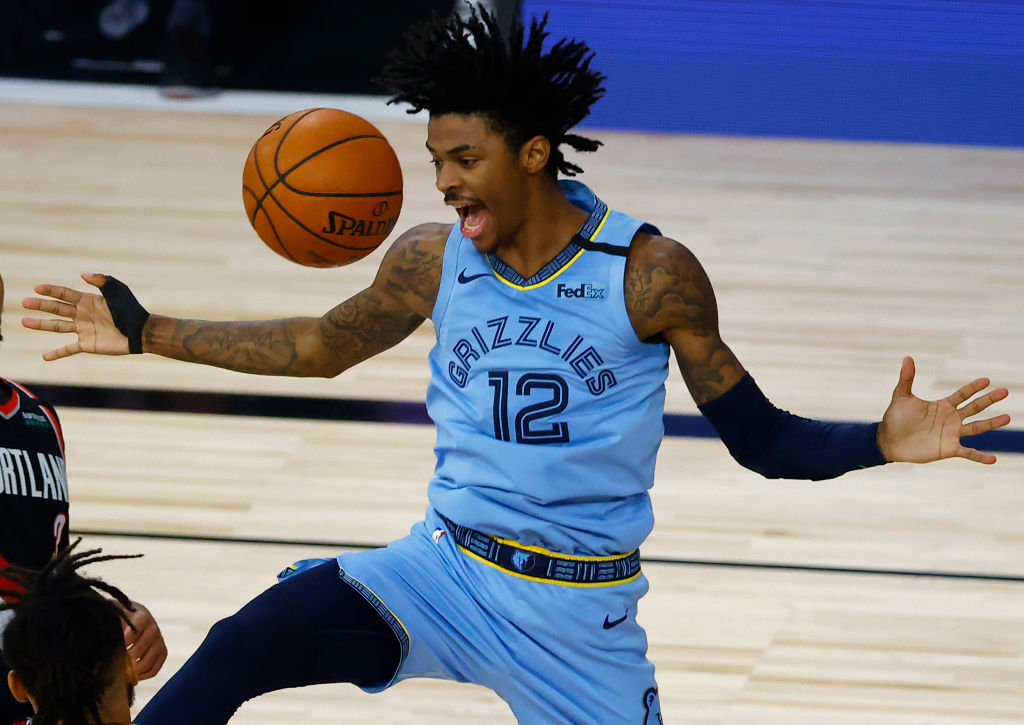 The NBA has revealed that Memphis Grizzlies guard Ja Morant has been named the 2019-20 NBA Rookie of the Year. Morant led the Grizzlies to the brink of the playoffs in his first year as a pro.

Morant’s victory was nearly unanimous as he received 99 of a possible 100 first place votes. The only other player to receive a top vote was Zion Williamson, who only played 24 regular season games this year.

Even if Williamson had played a full slate of games, Morant’s debut campaign was certainly worthy of the award anyway. He averaged 17.8 points and 7.3 assists per game while leading a young Grizz team within a play-in tournament of the playoffs.

Kendrick Nunn, who was rookie eligible despite technically inking a deal with the Miami Heat in 2018-19, finished second. Nunn established himself as a valuable rotation piece for the Heat early in the campaign and didn’t look back.

Williamson finished third after arriving on the scene with the New Orleans Pelicans in the new year. Had Williamson played a full slate there would have surely been slightly more drama for the top honors. There is currently no set cut off for required games played to be considered for the award.

The fourth player with a significant vote total was Grizzlies forward Brandon Clarke who didn’t fail to impress after his junior season at Gonzaga in 2018-19. The springy big man averaged 12.1 points and 5.9 rebounds per game in a limited workload.